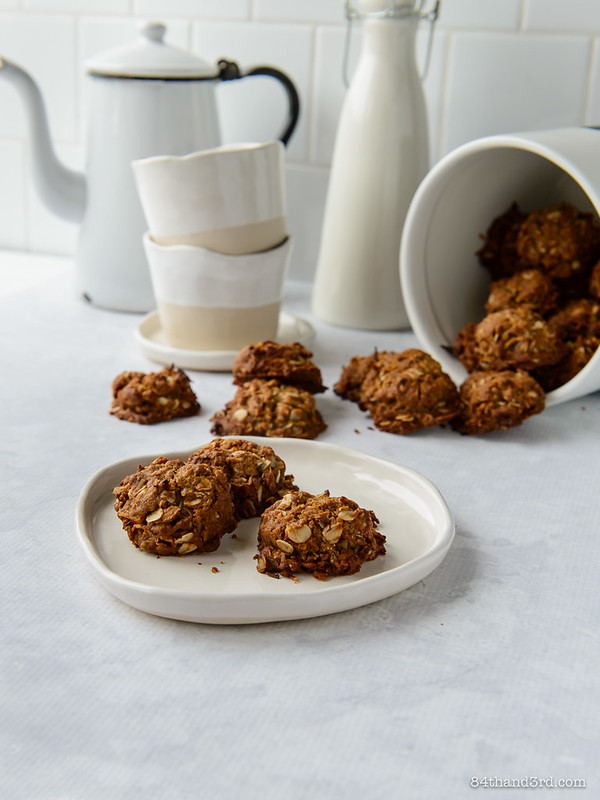 Sometimes baking is the only solution. Spoon, measure, stir, pour, the motions happen almost automatically, ingrained in my mussels it seems. But as my hands move on their own they in turn leave my mind free to spin and swirl. It’s a dangerous situation at best.

And so it was, as rain spattered the window and clouds darkened the sky in waves, my swirling mind swirled — then paused briefly, not on our (now distant memory it seems) brunching and sunsetting all over the place, but on the words ‘Lest we Forget’.

It’s an understandable phrase to pause on, the recipe coming together in front of me was for Anzac Biscuits after all, but then — as quickly as the monkey mind had stopped — it took a sharp step to the left and jumped straight into a madly political whirlpool. 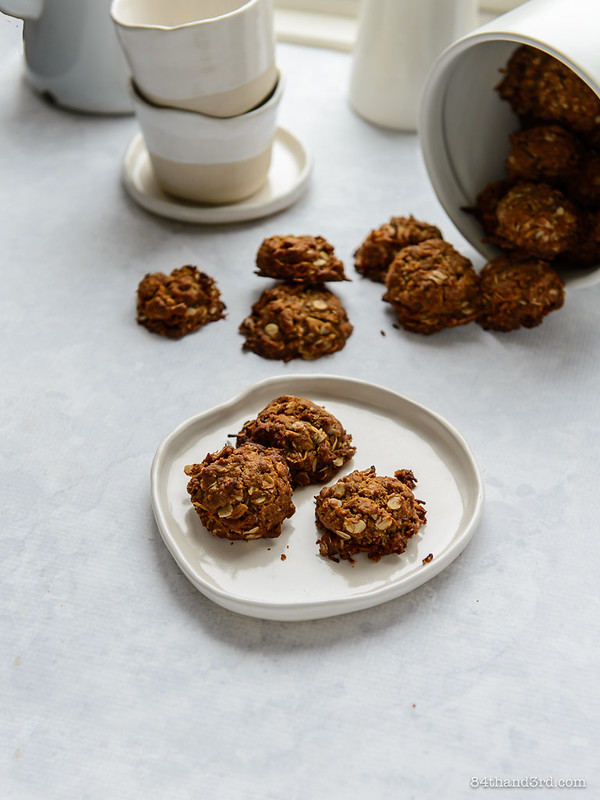 You see, I’m afraid. There is a persistent fear in the back of my head about the future of the country of my birth. The nightmare joke of an election race currently underway is creating a powder keg of hate and intolerance. Loud mouthed loud mouths with little hands are giving weight to the generally restrained (relegated to living rooms and corner bar stools) ignorance of a terrifying segment of the population. And it is very, very frightening.

People want change (yelled with a shaking fist and a snarled lip)! They want answers to what they fear! They want what belongs to them (whatever that is)! But while being blinded by pomp and circumstance they’ve neglected to notice that those fears are only being fed not solved — and slogans and empty (impossible) promises are simply making the situation worse.

Early on in this circus I declared that the front runners were the equivalent of the spoiled rich brat in middle school who stood up in assembly and declared that if he were elected as class president he’d put a soda machine in the cafeteria. Anyone with half a brain knew that was impossible, the rest thought it was the best.thing.they.ever.heard. 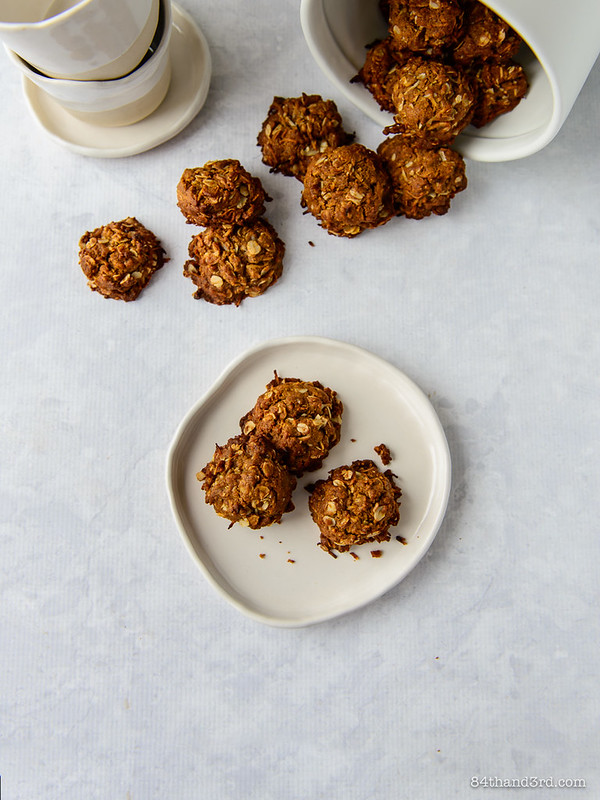 Months down the road my opinion has not changed — only now that spoiled kid is trying to get the teacher who gave him a bad mark fired, and making his minions beat up the nerdy kid from the wrong neighbourhood every day instead of only once a week.

It’s a fact of economics (or so my social studies teacher told us) that what happens during any presidency is directly correlated to what happened roughly 8 years prior. So what? Well what that means is, major economic crises aside (which themselves took years to build thank you very much), the events of a standing president’s term are more reflective of the previous holder of the position than what’s happening at that point in time.

But unfortunately the masses missed this class in school (and so on it goes, as credit and blame are placed by the voting masses squarely in the wrong place) because they were under the bleachers smoking Marlboro Reds bought with cash they stole from mom’s wallet. And instead of understanding anything about how the (admittedly messed up) political system works they think some pompous pompadour showman can build a damn wall to keep people out. 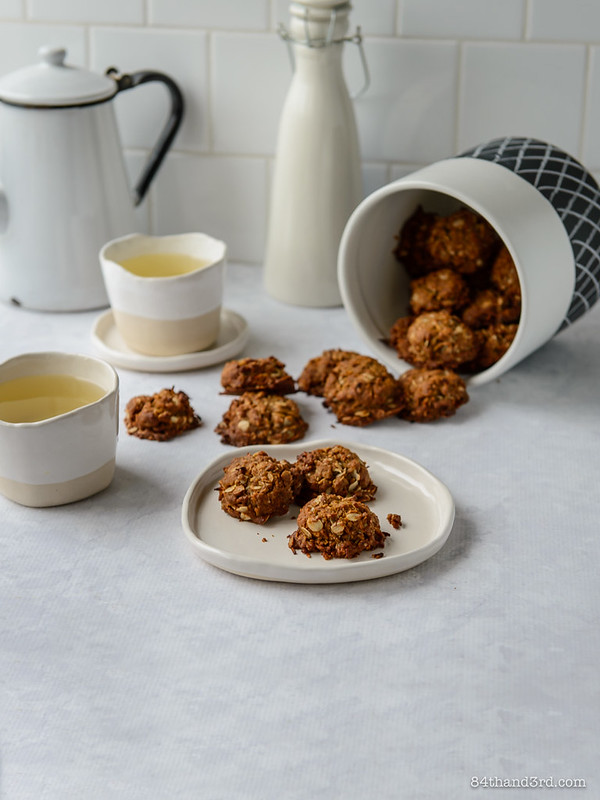 I know, I know, how on earth did ‘Lest we Forget’, a sentiment of respectful remembrance of those who sacrificed their lives for our freedom, spark this spiral of a tirade? Because the other class those angry, bigoted rally attendees missed (or more likely ignored) was the one that covered every previous genocide / internment / cultural suppression in the history of the world — all led by pompous, fear-mongering, loud mouthed men (yes, there may have been a woman or two, but lets be honest, it is almost always men).

The people who want someone that feeds their fears then soothes them with promises of a soda machine in the cafeteria may well think it was an excellent idea to take land from second and third generation Japanese-American farmers in California during WWII because their heritage was that of a country they were at war with. Never mind this may have been a down and dirty land grab loosely veiled by war concerns. Creating a fear of people in your own backyard who happen to look like far away enemies is the oldest trick in the book. It’s interesting how while everything changes everything remains the same –“we should try to keep them out” is not a new sentiment.

They most likely also believe that Jackson had every right to move those pesky Native Americans from their lands too — and we won’t even get into what they think about him being taken off the $20 note in favour of a female African American abolitionist. 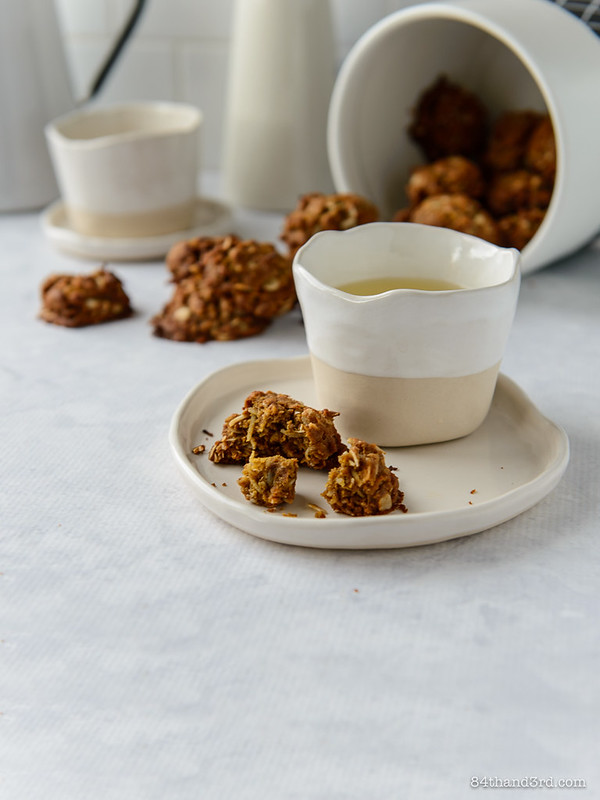 You can be offended or not, agree or disagree with what I have to say. It matters little to me these days what others think of my opinions — although I did manage to keep my mouth firmly shut at Christmas in the interest of harmony while a US visitor rabbited on about how the no experience-soda machine promising pompous pompadour and the (now no longer in the race) neurosurgeon were exactly what the country needed. Given, my silence may have been driven as much by incredulousness (sitting at a table with someone spouting this rubbish is roughly the same feeling you’d get seeing a Jakalope in the wild) as anything else though.

It’s funny you know, I haven’t written (properly written like I used to in the earlier days of this blog) in ages. Although it’s not because I have no words (which I often claim) but because I seem have too many. However they aren’t amusing words, not light stories that I’d re-read and laugh about and wonder why I can’t write like that anymore.

Don’t get me wrong, the funny bits do happen in small bouts, but on the whole what I have to say right now is heavy in my head (heart?). So heavy it weighs me down to the point of paralysation and I simply say nothing at all (until it all pours out…). Perhaps I need to allow the muddied waters to flow until they run clear? Maybe then the ability to find amusement that spans more than a quip will return? 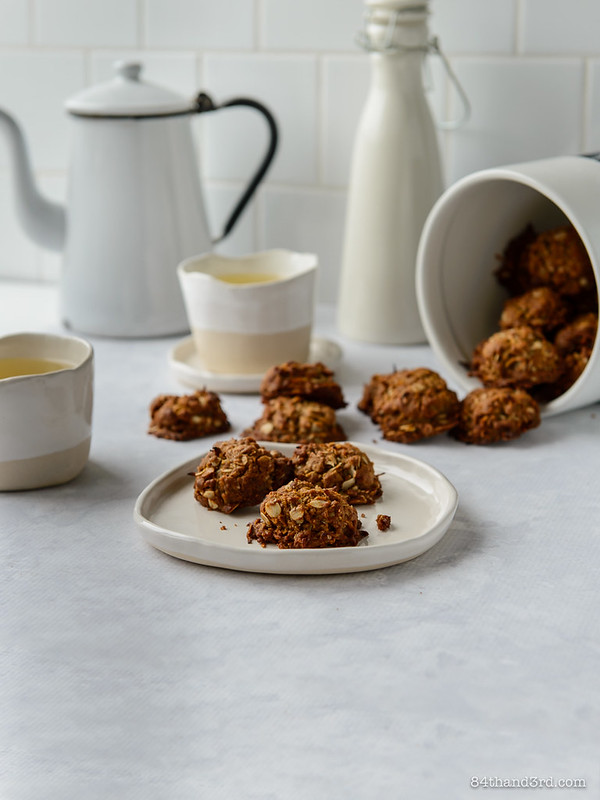 Not that this is necessarily the place to do that, at least not for everything. It may need to live somewhere on it’s own, unseen by the eyes of Dr Google — my run-on sentences, overuse of commas and perpetual parenthesised (no shit, that’s actually a word) side notes tucked away from judgmental copy editor eyes. But if I’m to keep posting here there may be a bit more opinion showing up among all the chocolate and rainbows. Or maybe not. The ratio may depend on how many election circus articles I’ve read lately.

Sometimes baking is the only solution. Today was one of those days. 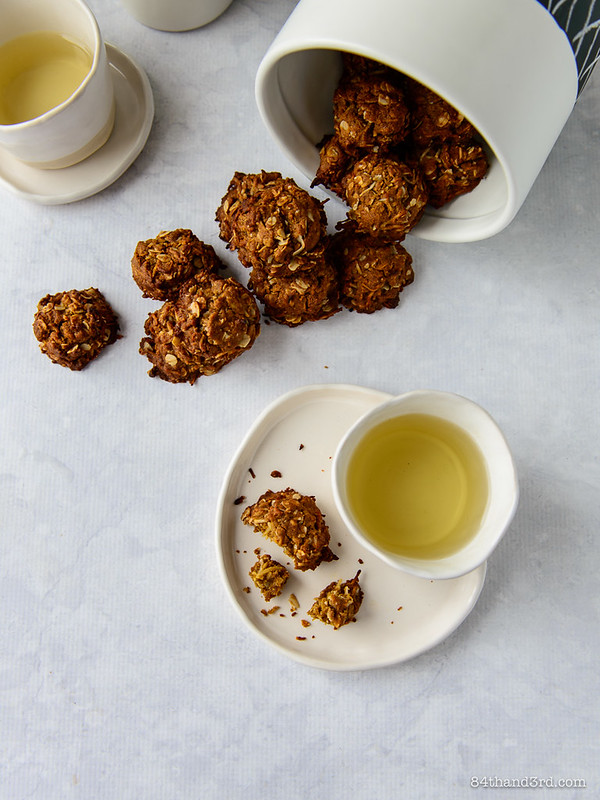 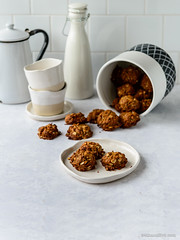 These morsels — the perfect cookie jar cookies if I do say so myself — are a close cousin of last year’s effort because we should learn from the past. I’ve replaced the spelt with teff and made the dough a bit firmer for a more robust biscuit. The teff adds an earthy note and makes them gluten free too — just remember to use gluten free oats.

In a large saucepan over medium heat stir sugar, coconut oil, syrup and salt until melted and warm to the touch. Combine hot water and baking soda in a small dish, immediately add to saucepan — mixture will bubble and foam — remove from heat and stir until smooth.

Tip coconut, flour and oats into the pan and stir until well combined.

Drop spoonfuls of mixture onto prepared trays and flatten slightly. Bake 9 mins, rotating trays once, until just golden on the edges. Cool 1 minute then move to a rack to cool completely. Store in a sealed bag, eat with tea.