Yep, I went to San Diego to attend a blogger conference. Blogher 11 to be exact. I went to a blogger conference armed with a notepad and a pen instead of a computer. I Tweeted only when connected to the patchy wi-fi. I went knowing [actually knowing, rather than just occasionally interacting online with] exactly zero people – and let me note that I am not a very good ‘walk up and introduce myself’ kind of person … once I know you, I’ll talk your ear off and willingly share an enormous amount of information usefully only at pub trivia nights, but until then, I’m just a bit of an awkward mute. In any case I made an effort to step outside of my comfort zone, I met some ‘legends’ and even got to know a few people that I would have never come across on my own had I not walked up to random groups and said hi. You can’t be that surprised really that I went, you are reading my blog after all. But still, it is a bit of a way to go for any kind of conference. Now saying you are going to a blogging conference for the sessions is kind of like reading playboy for the articles – but really, that was one of the main reasons I went – I am a bit of a geek at heart. I was once given a history book of sorts for a work holiday polly-anna with the comment ‘because, you know, you like to learn’ … ‘um, thanks?’ anyway. Being pretty new to this world, I really just wanted to know more about it and meet some other people who do the same thing.

It was kind of like summer camp and sorority rush and the first day at a new job all at once. 3500 women and a couple token men together for 2-3 days, all there for pretty much the same reason, but at the same time all so drastically different. Different geographic, demographic, psychographic sets, all with different goals and drivers, some with years of posts and some with days, yet all there because they put themselves out online to a mostly faceless world every day. Blogher puts some faces to it all. Meeting people I follow on Twitter proved exciting and, um, interesting. A rare few were unfortunately not quite as … friendly … as hoped – maybe it was too late or too early, maybe I was the 50th person they met that day, who knows … But others, others just made me happy that I made the effort – a ‘oh, you’re @84thand3rd!’ with a welcoming smile or a big hug when they saw the logo I put on my badge, or a nice chat with those who would have definitely met too many people already, but were welcoming none the less.

Even better was meeting random people – whether it was the other Food Bloggers I sat with at lunch one afternoon; or the girl staying in the same hotel; or the woman who made space for me on a lounge, at a party I was almost going to skip on the last evening, who was just about the loveliest person I met the entire time.

There aren’t many blogging conferences in Australia so I am definitely glad I went. I came out of it with some inspiration and some ideas and maybe a bit of exposure I didn’t have before. Now I must note that ramping up to the conference most of the ‘I’m going to Blogher’ posts out there consisted of, in general, 4 things – what to put on your business card, how uneasy everyone is, how much swag to expect to bring back with you and what to pack.

Oh what to pack … 5 weeks, sunny days/cold nights California, want to die sweltering DC/NY, crisp Scandinavia, chilly London and tropical Thailand. Plus, parties at Blogher, dinners out with friends in various cities and leaving enough room for the inevitable shopping. I’ll make sure to provide a few peeks into the more interesting items – a one piece jumpsuit brought from Sydney that most definitely made an appearance, a shimmering gold top that was worn way more than anticipated and the more-than-5 but less-than-10 new pairs of shoes I may or may not have picked up along the way …

But don’t worry, it wasn’t all quite work, work, work. We caught up with old friends and they were kind enough to not only keep RJ occupied as I gallivanted around, but let us stay with them on our last night in town.  I may have played hooky from the last session on the Saturday to hop on their boat and soak up some of the San Diego summer sunshine, because after all, we were on holidays! 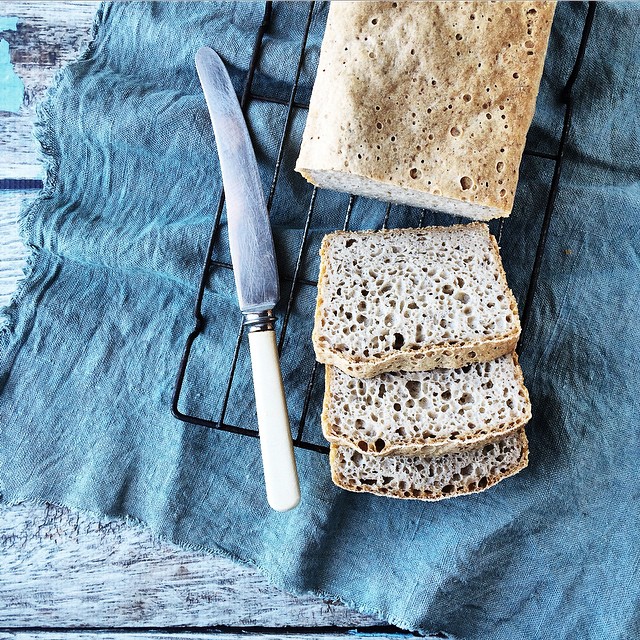