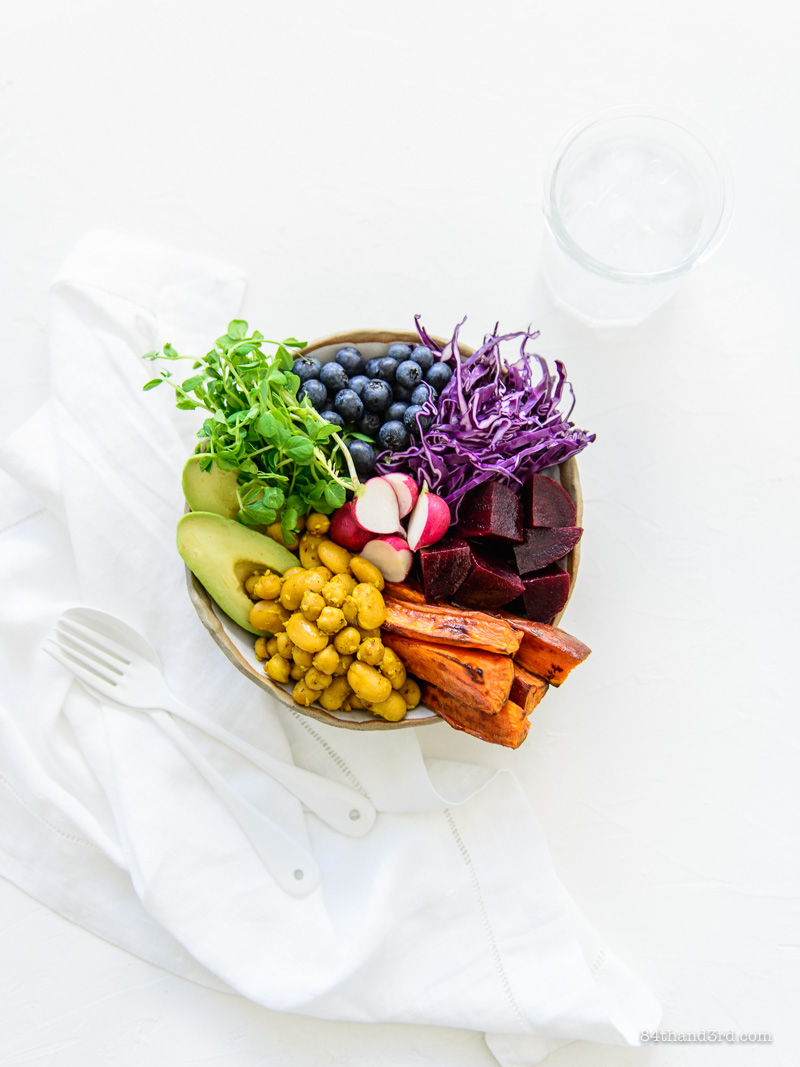 At this moment in Australia there is a plebiscite (a postal survey to gather opinions) asking Australians if same-sex marriage should be legalised. It is, at its best, ridiculous.

Politicians shirking responsibility of actually having to make a decision on a highly contentious, emotionally charged topic that is in reality a matter of equal rights law, not personal opinion, is not only insidious but truly irresponsible.

For starters the postal vote is optional (in a country where voting is mandatory), doing little more than gauging public feedback on a proposed law change that’s being approached from every angle but rights, and bringing an immense amount of bigotry and hate to the surface. On top of that, the plebiscite is costing tax payers $122 million and — in a ridiculous twist — a Yes vote will send the bill to the floor for the vote that should have just happened in the first place, but a No vote will result in no action for a bill, in effect not giving politicians a chance to actually vote at all and making the opinion poll ‘No’ binding.

What’s worse is that until 2004 same-sex marriage was not actually spelled out as illegal. It was then that an obviously bigoted Prime Minister had a clause added to the marriage act stating that marriage was only for a union of a man and a woman. Yes, 2004. 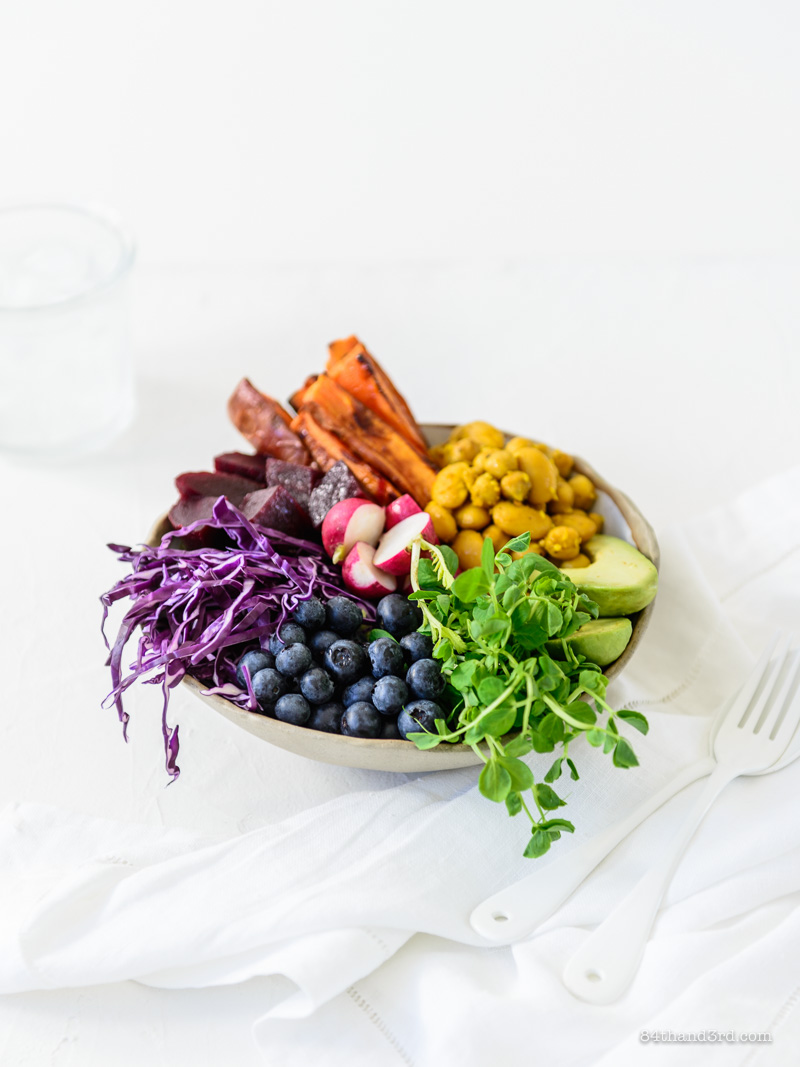 Now there are plenty of campaigns running to get No voters to vote Yes but I am of the quite sad belief that if someone wants to vote No to giving people who may not be exactly like them the same legal protections in present day society, those people are intolerant racists and nothing will change their mind (nor mine about them). It’s akin to trying to convince a Trump supporter that the big orange man is a raving lunatic — you may as well just bang your head against a wall for all the progress you’ll make.

However there are a whole lot of people out there who either don’t know which way to vote, couldn’t care less, or aren’t really sure why it all matters. Voting Yes to equal legal rights always matters.

But why? Quite simply, because it’s the right thing to do. Because same-sex couples deserve to have their relationship rights protected, to make medical decisions for their partner if, heaven forbid, something happens. To not have to jump through extra, unnecessary, hoops for asset division and custody and recognition.

This is about marriage equality, about giving rights to others, not taking anything away from those who can already get married. 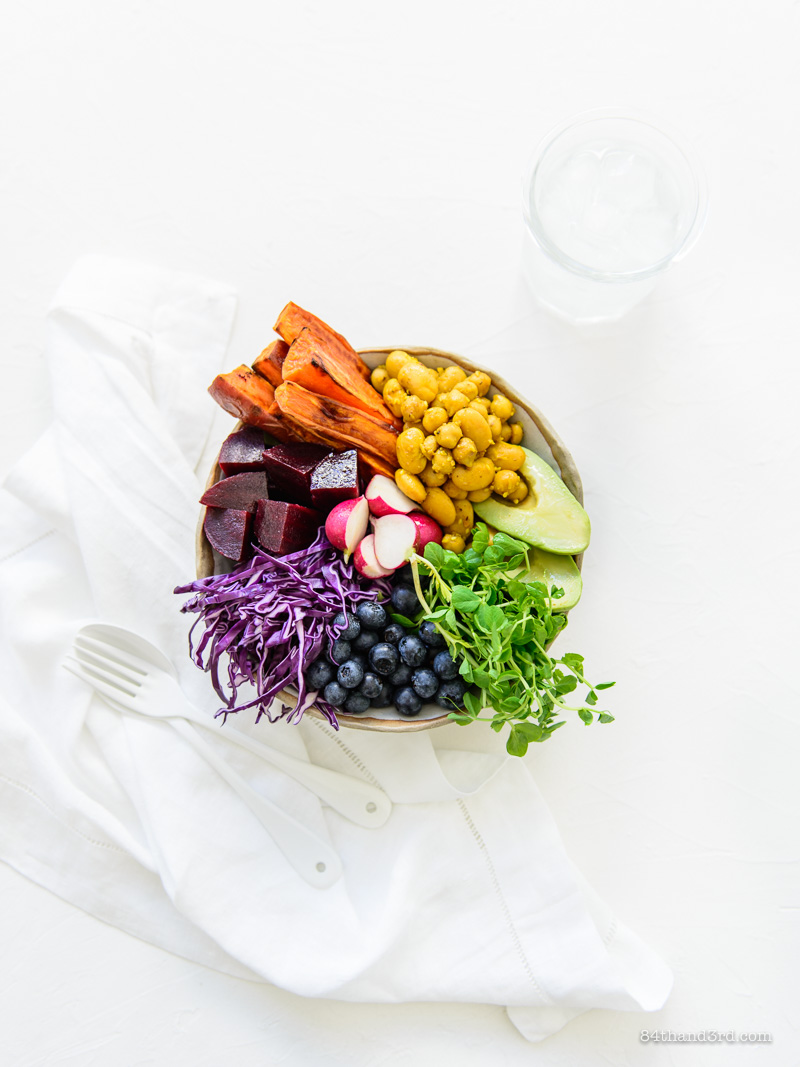 Being hetro doesn’t give you the power to claim marriage only for yourself. There is not a limit to the number of people who can get married in a year, you won’t miss out just because the institution is expanded. Marriage is a constantly changing institution that has been defined and redefined over the years. It is not the sole property of the church — otherwise we wouldn’t be discussing legal laws now would we.

As a matter of fact, according to the ABS – over 70% of marriages in Australia are already performed by celebrants in non-religious civil ceremonies, meaning way more Australians get married outside of the church than in it these days anyway.

It’s already legal to sponsor your same-sex partner for residency, legal to adopt children with them, legal to be recognised in a census as a couple, and illegal to refuse services as a business to someone based on their sexual orientation. It’s utterly ridiculous that applying for a marriage certificate is still not allowed.

And no, these facts do not mean that the LGBTQI should just be happy with the rights they do have and give up on marriage in Australia. Seperate but equal is NOT equal. 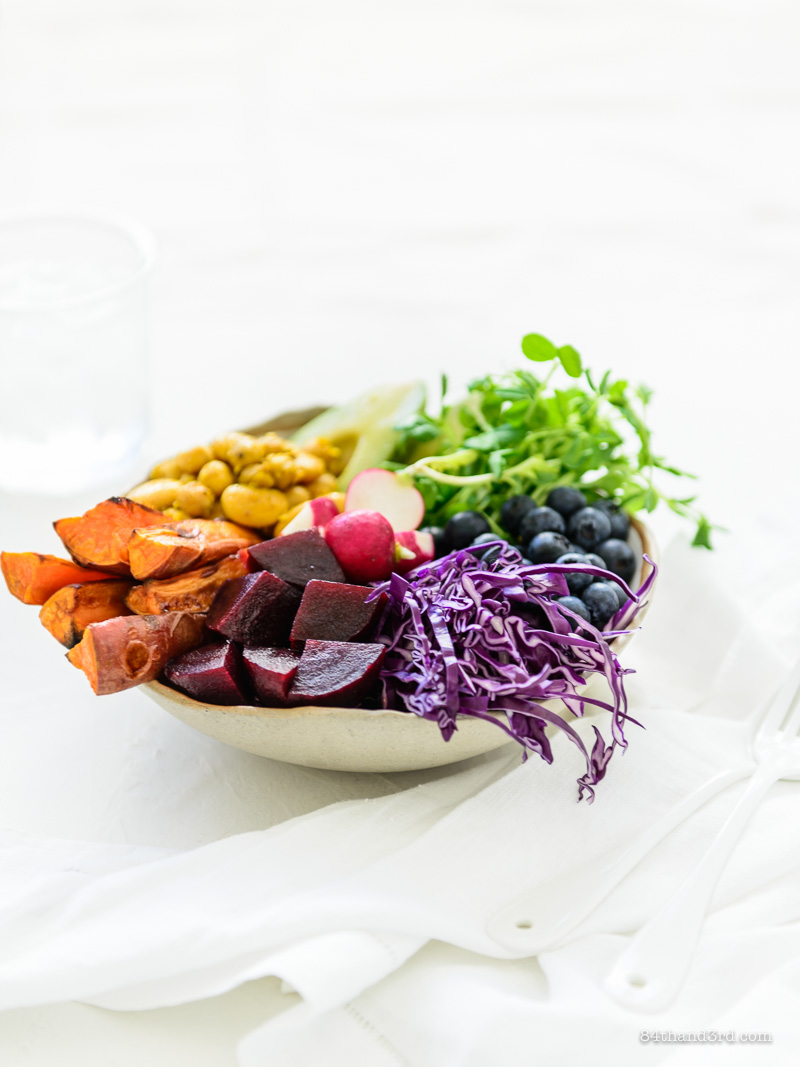 While you’re here, this decision of Yes or No, this vote, this bill, has nothing to do with the following:

In any case, the postal votes are hitting mailboxes now. If you haven’t voted yet, can’t be bothered because it doesn’t impact you directly, or don’t understand why it’s important, I can only hope that you’ll tick the YES box. If you still insist on voting no take a long hard look at why and keep telling yourself you’re not bigoted and racist — it won’t be true but it may make you sleep better at night.

Australia, will get there. Let’s not just hope it’s sooner than later, let’s take action to make it happen. 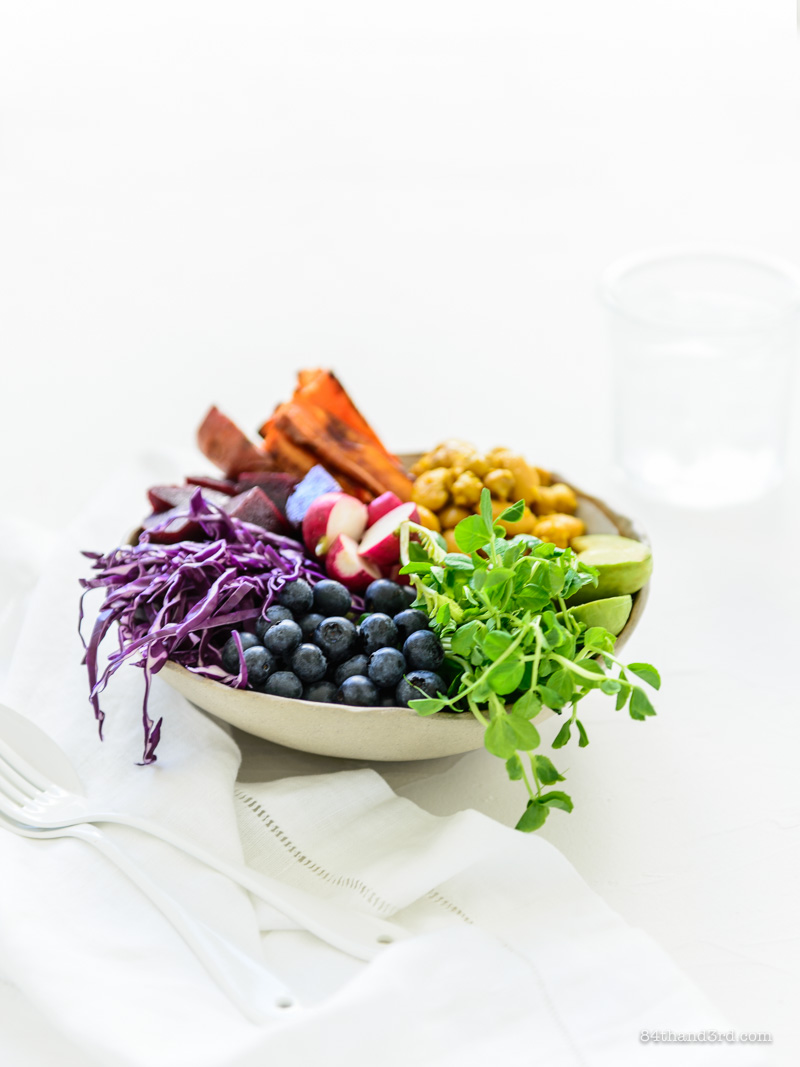 Print
How to make a Rainbow Buddha Bowl
METHOD

Want more? Here’s what Forbes has to say about it all (because America-land has to be glad they’re not the idiots for a hot minute). A few very well spelled out arguments to some of the most inane arguments against it. And finally this, just because. 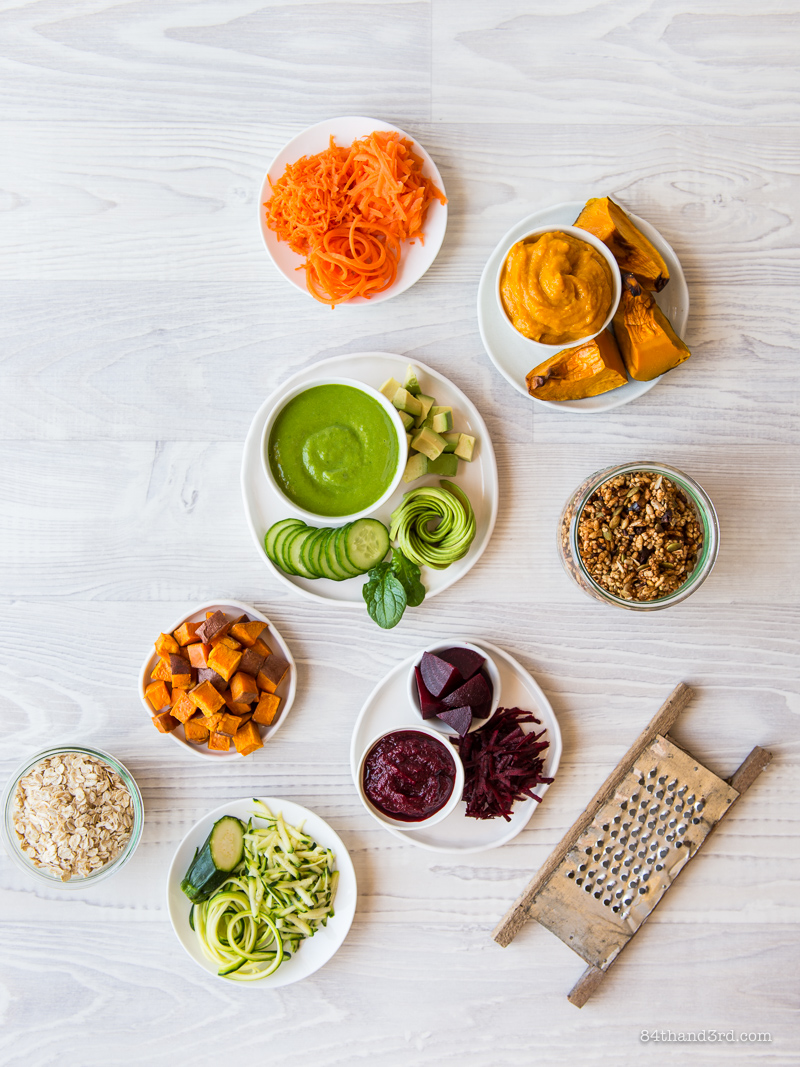 A Dozen Ways to Add Veggies to Your Breakfast Bowl 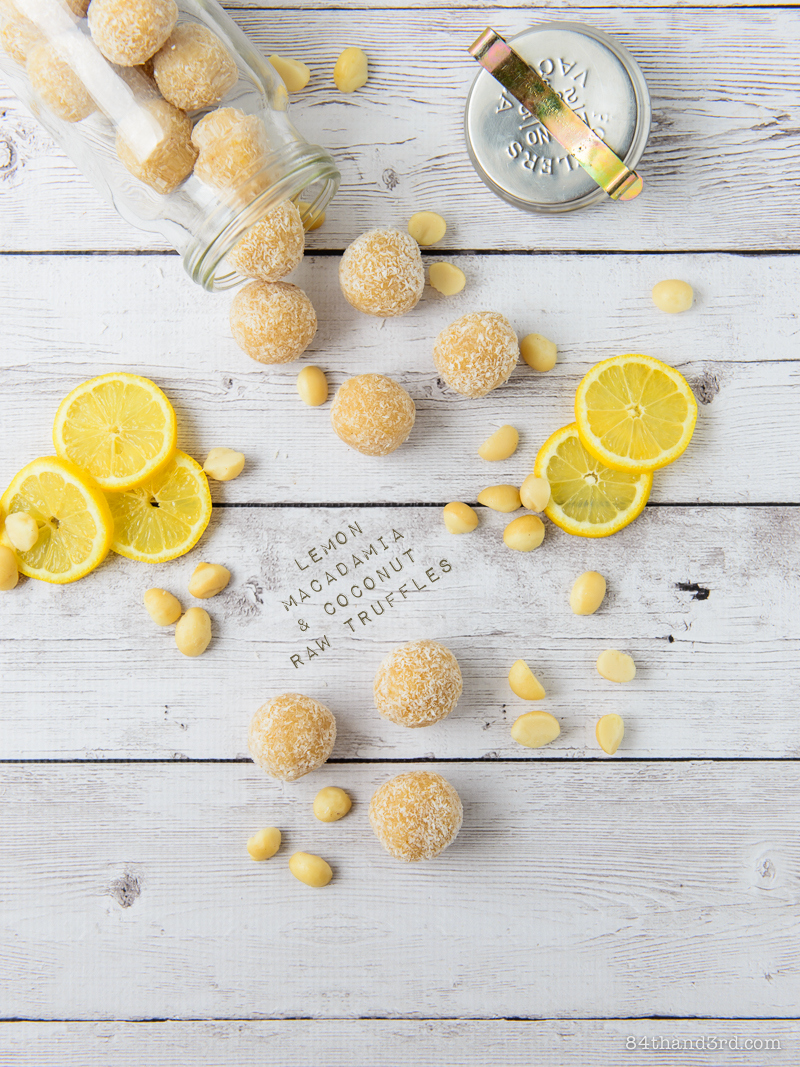