In the blink of an eye. And the world was smaller, and we were all that little bit more vulnerable.

10 years ago I was woken up by my roommate running down the hallway and banging on my door. He had just seen the second plane hit on the morning news. It was 7am in Denver. Hours later he would comment how he stayed in the hotel between the towers only months earlier, a brief flash of mortality by an immortal Peter Pan. A few years after and he was gone in the blink of an eye too.

That day everything changed. The way we travel, or avoid travel; how we live and approach each day; how we look at one another with increased suspicion and disdain; and how we judge those who are different.

Sometimes the chaos that occurred in NY overshadows those who were lost in DC, and those who risked and lost their lives in a plane over PA, possibly preventing yet another larger tragedy. Even in the middle of the country, on that day and for days after, the city was eerily quite, deserted, as people stayed home, and reached out to loved ones and avoided possible ‘target locations’, as if anyone could guess what would happen next.

Having lived in NYC after that fateful day, you can still feel the impact on the city and the people. It is a bit more skitterish, a touch more sensitive under that tough, sparkly exterior.

As much as I don’t follow politics I’ve always had a thing for political cartoons, they were the only thing I would read in Newsweek growing up. The nuances and insights that are captured in simple line drawings always amazed me. A few weeks ago we went to the Newseum in DC. This image by political cartoonist Doug Marlettet stopped me in my tracks. To me it is the essence of what rippled out from NY and around the world that day. In Australia there is a saying on all the Returned Serviceman’s League (RSL) Clubs and ANZAC Memorials: ‘Lest We Forget’

September 11 in my mind is not a day to sensationalise the anniversary of a terror attack, or to give any recognition to those who planned it, or worse, those who celebrate it.  It is a day to remember those who lost their lives, to honour the strength and memory of those who, without a moment’s hesitation, gave everything to save others. And maybe, just a little bit, to remember what life was like before that day. 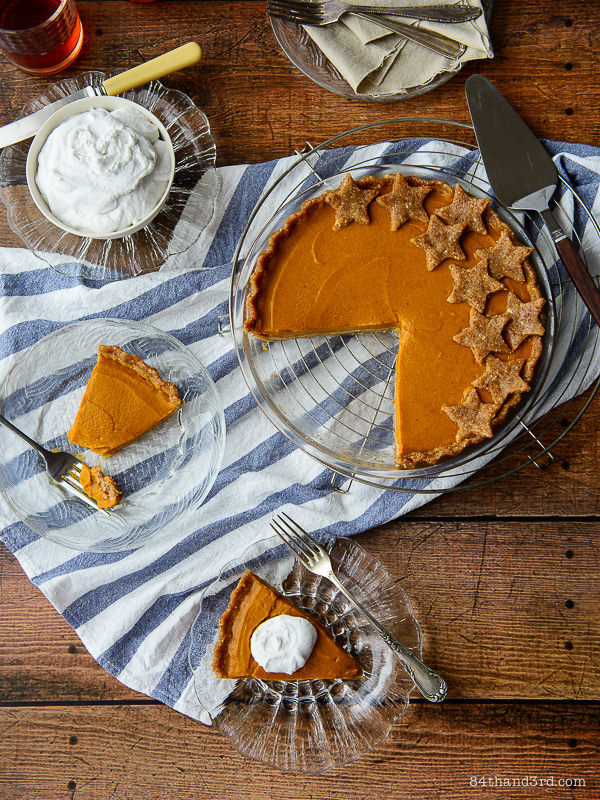 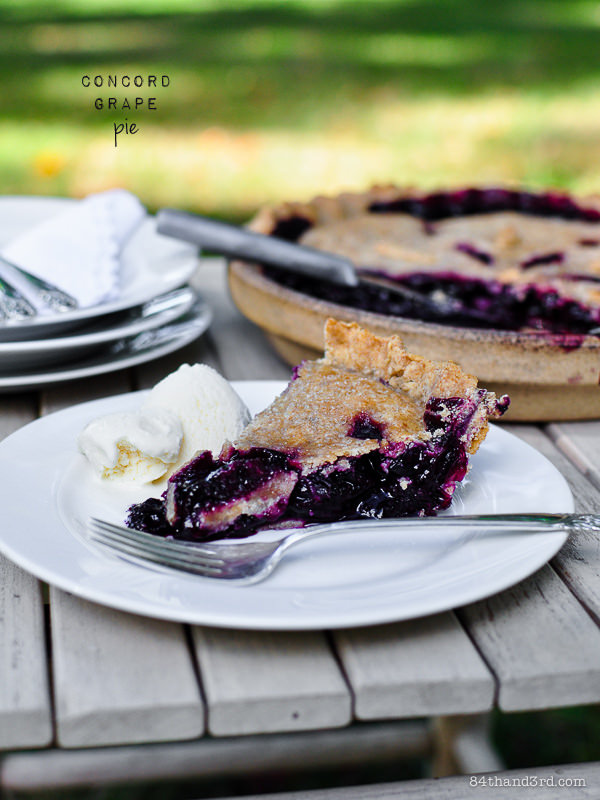 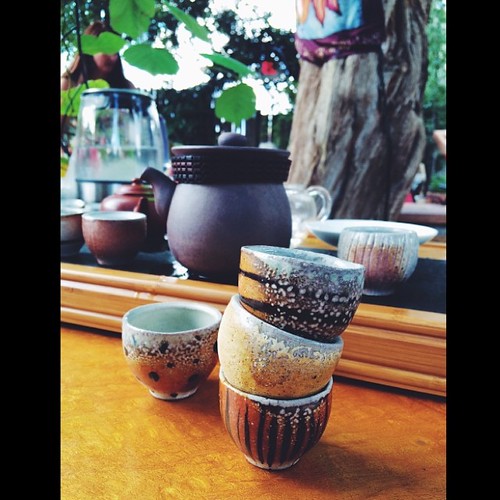