We were at a cafe recently that had on the menu Cornbread Toast with Bananas and Syrup. I didn’t get it [the poached eggs were calling my name much louder that day] but of course came home and decided I NEEDED to make a yeasted Cornbread loaf. I love regular cornbread, but I find that if made correctly it tends to manifest itself as crumbly moist chunks rather than a hardy crumb that can stand up to slicing from a loaf and even holding a sandwich.

Because I can’t just go the simple route I wanted one that was a quick no-kneed bread too…I started searching and found a few, but the majority were white bread with a bit of cornmeal [polenta] added in, and most were made by a traditional mix, kneed, rise, kneed, shape, rise, bake process.

I determined that a no-need English Muffin style bread may be the go for a starting point and had a play from there.  Did a no-kneed mix, pour, rise, bake with yeast and about equal quantities of cornmeal and wholewheat flour. Added a bit of baking soda for extra boost and eyeballed the liquid. It came out…ok. Good enough to eat, not ready to share though. It was tasty and different to traditional Cornbread, but not light enough to justify using yeast, or moist enough to make it special. The end result was completely flat on top, even though it at least doubled in size rising in the pan before baking.

There were nooks and crannies a’la english muffins but not sure that it worked out the way I intended. I think I may have to split the difference and go the traditional bread method if using yeast and stick with my tried and true everyday Cornbread for everything else…but first the same recipe with an egg maybe…There will be more testing of this to get it right [oh what hard work, bake, eat, repeat] and in the meantime, it made for a lovely southwestern style breakfast amongst other things. 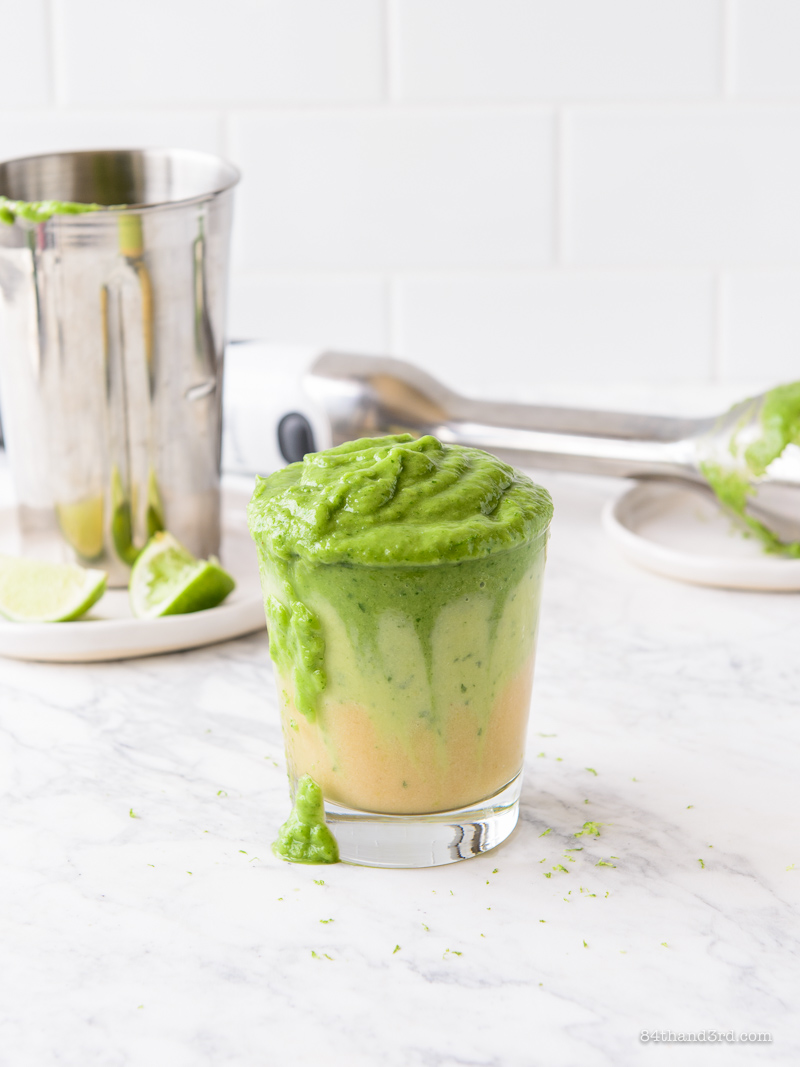 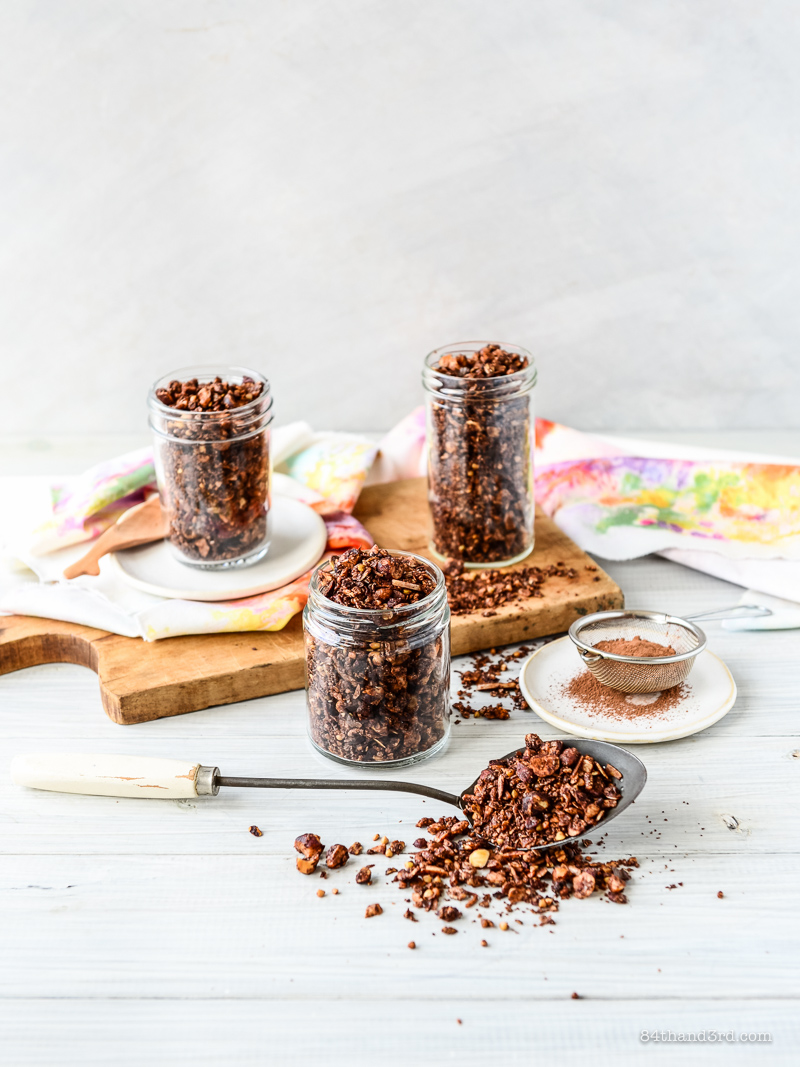 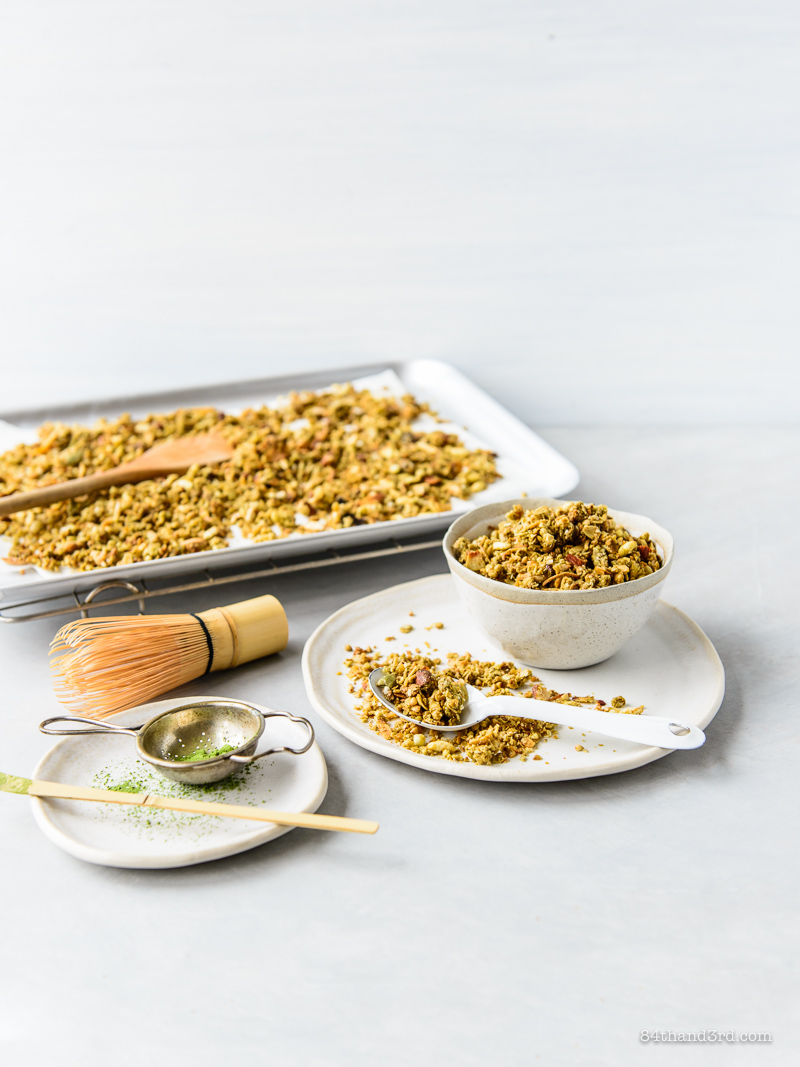