Don’t get me wrong, I do love Sydney, but x-mas is never quite the same over here for a couple of reasons……1. as nice as it is to go to the beach on x-mas day, some how cold and snow is the only way it truly feels like the holidays….. 2. have you ever tried to bake pies and turkey in 90 degree heat? [aka 32 degrees but that is for another day!]…..3. no cousins all packed into one house for days on end, no hours of board games, way less than 25 people at the table for lunch…..4. fake trees, lots of fake trees [determined to get a real one this year, yes it is only 1 week from x-mas but it will stay up well into the New Year so it all balances out, right?]…..5. very few dressed up houses with x-mas lights….

In America-land [at least in the North East] most people tend to put up lights during the holidays, more in some places than others, but it is pretty much the rule rather than the exception.  In true fashion it is prolific and generally over the top, but it’s usually cold and grey so any bit of bright cheer goes a long way! There is of course always ‘that house’ in each neighbourhood, you know, the one with little or no sign that jingle-bells should be jingling-all-the-way [yep, stereotypes in the movies come from some kind of truth].

But here it tends to be the opposite – maybe because the weather is nice, maybe for some other reason – but lights, particularly the prolific over the top kind, are the exception rather than the rule. However, every neighbourhood still has ‘that house’…only here it is the one that goes all out at x-mas. This year, that house is less than a block away from us.  There is a camel the size of a horse – as part of a nearly lifesize nativity scene; numerous Santas – including one in a spaceship; a snow making machine; and hundreds of lights. It makes it feel a bit more festive this year [we might even wrangle a board game or two on x-mas day].  To the little lady around the corner, thanks, and to everyone out in cyberspace, Merry Christmas! 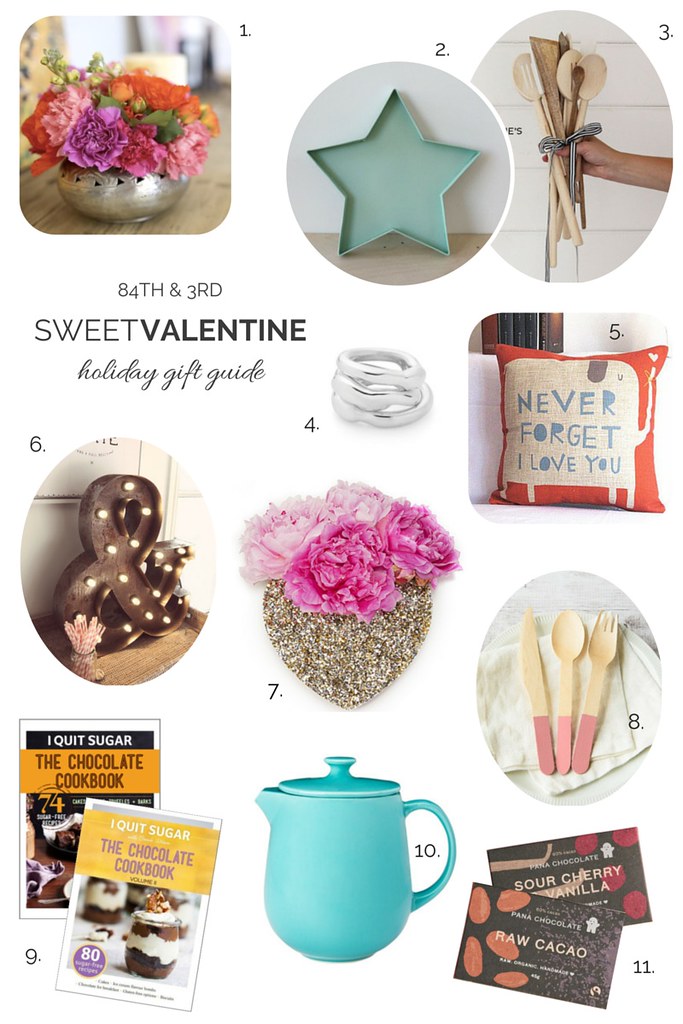