I’ve been a bit tied up with work lately (hence it being quiet on the blog front) and the other day I finished one of the bigger projects. At least the props have been earning their keep! There wasn’t a single overhead shot in the entire set but I couldn’t resist a few on the phone… 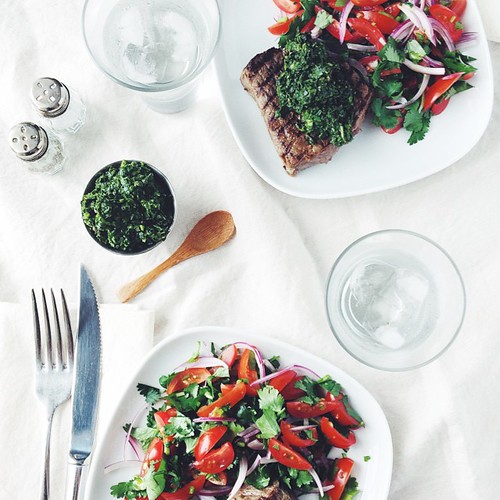 I never really buy flowers but I had to get some for part of the aforementioned project — it made me wonderfully happy to have them around. 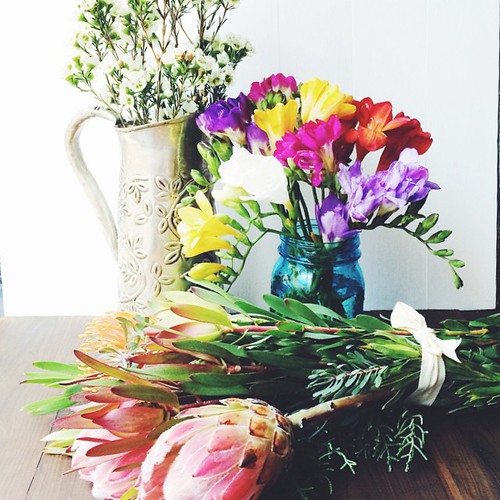 Wanted a bit of crunchy granola to put over fruit… 4 ingredients, 1 pan and 5 minutes – far out it was good! May need to actually create a proper recipe for this one. 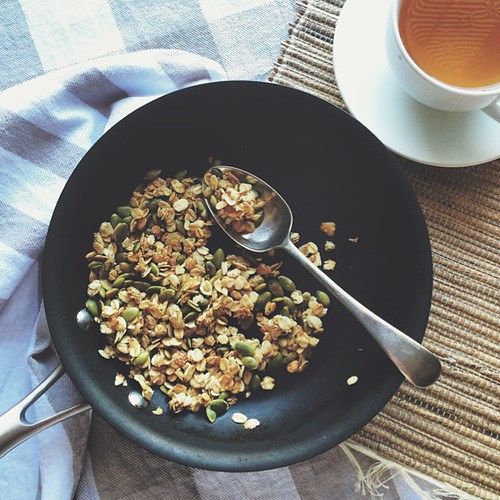 Turning air dry clay — leftover from those Christmas Ornaments last year — into props, because sometimes I need to step away from the computer and the camera and the to do list and even the kitchen and just make stuff with my hands. 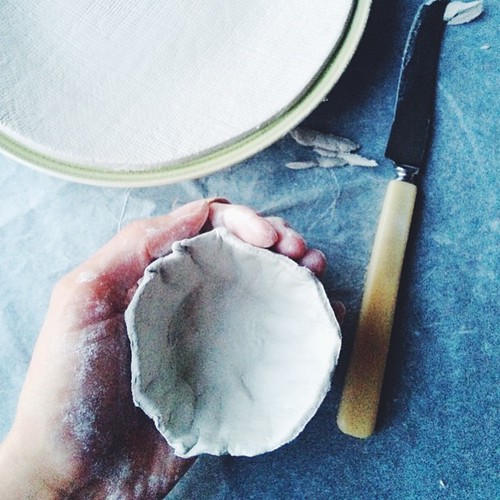 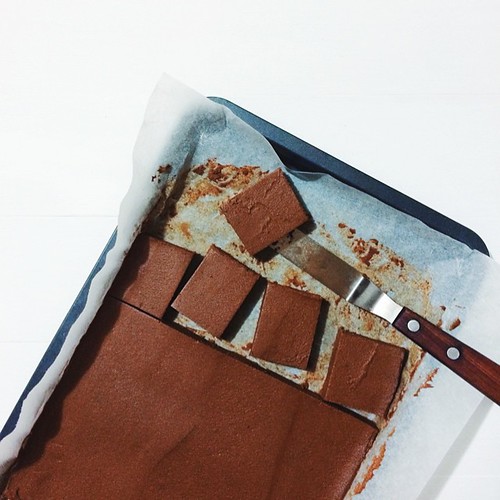 May have put it on my porridge the next day too, because I can.

Australian Organic (the not-for-profit behind organic certifying group Australian Certified Organic) has declared October as Australian organic awareness month to generate exposure about the range of certified organic products and producers in Australia. 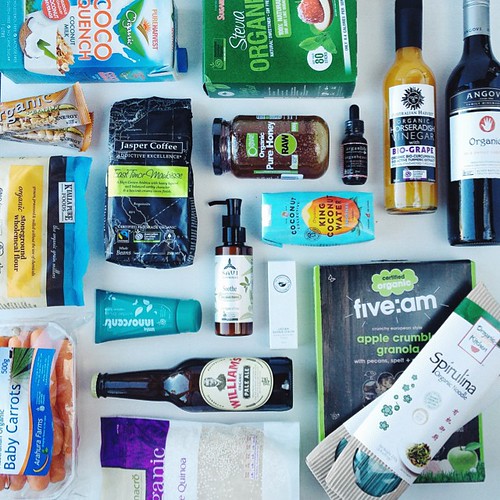 As part of the campaign I received a gift pack* of just a few of the 14,000 organic products on Australian shelves. There are a some of my regular go-to brands (Pure Harvest and Kialla Pure) and a few products (hello Horshradish & Grape Vinegar and Spirulina pasta) I’m looking forward to trying.

As part of the campaign Australian Organic are doing Q&As all month over on their Facebook page as well as running giveaways. You can read more about my take on Organic over at the end of my January IMK post.

RJ requested hot wings for watching his team in the Grand Final. The Doggies lost, the wings won. 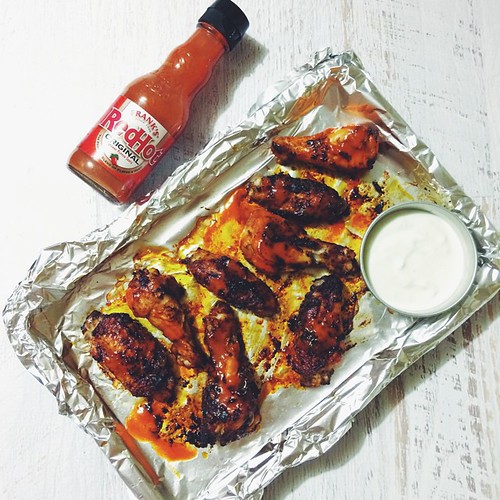 If you ask RJ and I to babysit this is what’s bound to happen. Wholewheat Snickerdoodles with the niece as the boys played cricket in the back yard. Not my kitchen so full of butter and sugar but hey, wholegrain. Also, amazing. If you want the recipe it’s over on the Instagram post. If you want a healthier one try this. 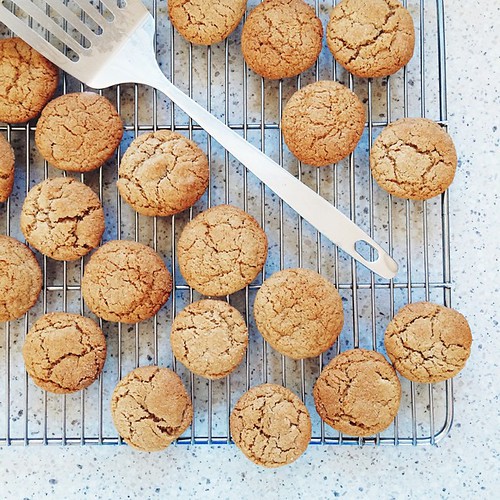 So I probably don’t need a triple temp zone; sparkling water in the door; 1028 litre double door fridge – but that doesn’t mean I don’t want one (and the house to go with it, ahem).

I got to take a peek at this insane piece of equipment, the first in Samsung’s Chef Collection range, during a media lunch* at Guillaume the other day. Man is it cool. No pun intended – ha! 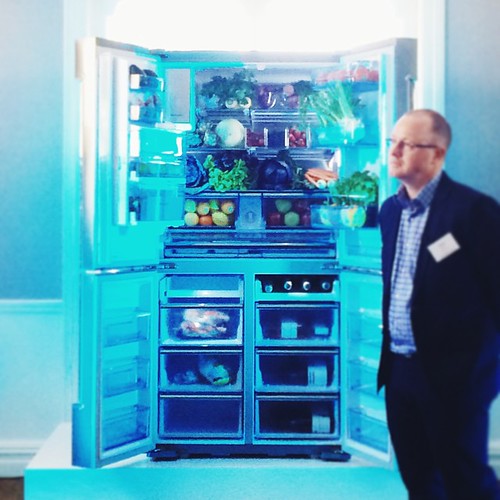 Apologies for the dodgy pic but by the time I went back downstairs to take a proper shot after lunch they’d already moved it out!

So I may shoot with the competitor but can we talk about how this is the first photo I’ve printed in probably 5 years and this little Canon wifi photo printer is genius.

I had the opportunity to play with it at the Vitality Show earlier this afternoon and I’m mulling over going back this weekend to buy one. Seriously. 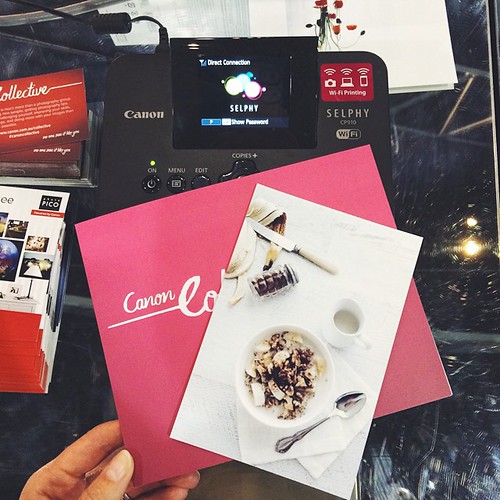 If you’re going to the show the deal they have running is crazy good — if you have one I’d love to know what you think about it.

I made it to The Lost and Found Department clearance sale a few weeks back and picked up a few little enamel goodies. Aren’t they sweet?! 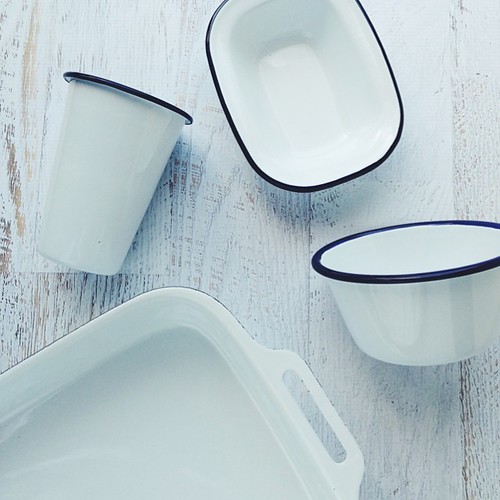 Then at the very same sale I was standing next to a guy who was buying up all the enamel tumblers for his cafe, he mentioned he was replacing chipped and rusted ones…

I may have said I was looking for just that kind and he may have said I could swing by and take some since they were just going in the bin anyway. RJ was not impressed but was possibly too tired to argue. 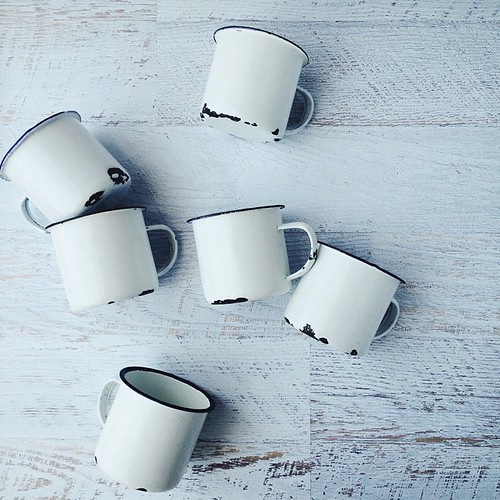 Went to a water tasting event as part of Omnivore, there was more talk of wine than water – huh? – but we were sent home with a gift pack of Plumm stemless lead-free crystal glasses.

I kind of love them, both for props and for general beverage consumption. They are delicate but decidedly more solid than some other ones we have that feel like they’ll shatter in your hand. 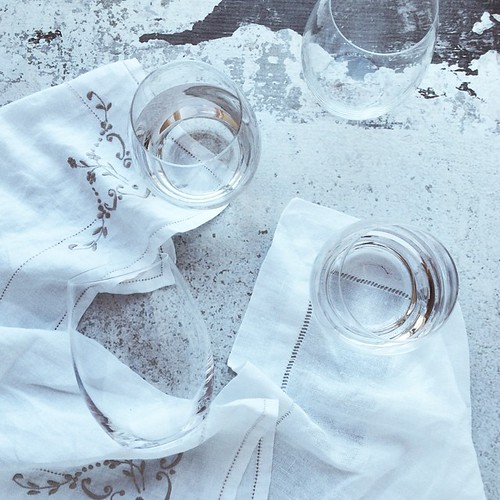 RJ’s workmate had to go to Russia, she brought us back a foodvenir. We are officially typecast, I’m ok with that. It’s a salt & pepper combo and unless someone tells me otherwise I’m claiming it’s made with vodka because is Russian, is vodka, obviously. 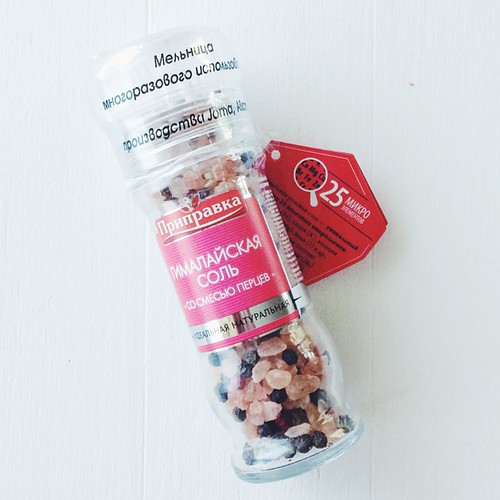 Found an australian Kombucha with no added sugar after brewing. Not particularly ginger-y compared to the one from America-land but good none the less. 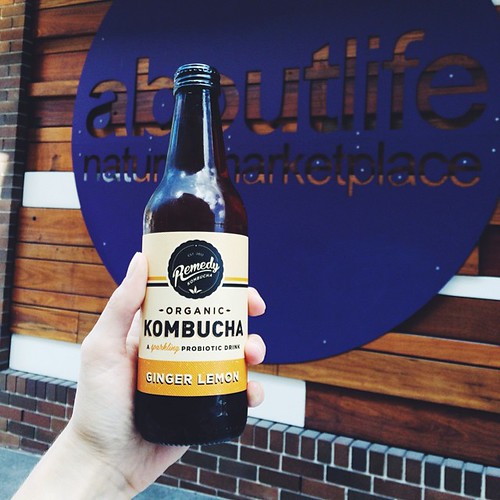 Have needed to use mozzarella in a few projects recently and this one (if you eat cow dairy and like melty mozzarella on things) that I discovered at the grocery store is really good. Creamy, not rubbery at all and melts brilliantly. According to Instagram their other cheeses are pretty good too although this is the only one I’ve seen. 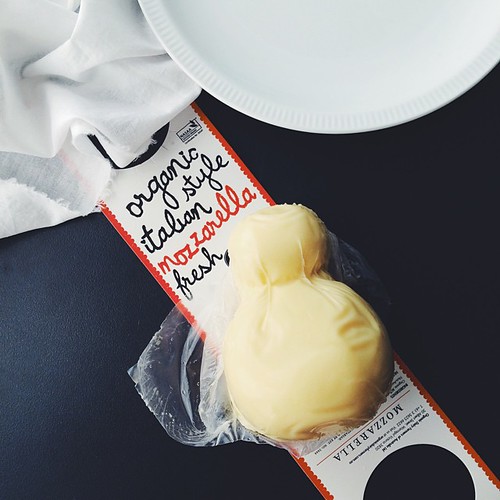 I remember watching the Willies Cacao documentary ages ago and to say I’m a bit exited to try the range* is an understatement! Fascinating back-story and intense flavour aside I love that there is no soy used in any of it and most are dairy-free and vegan too. 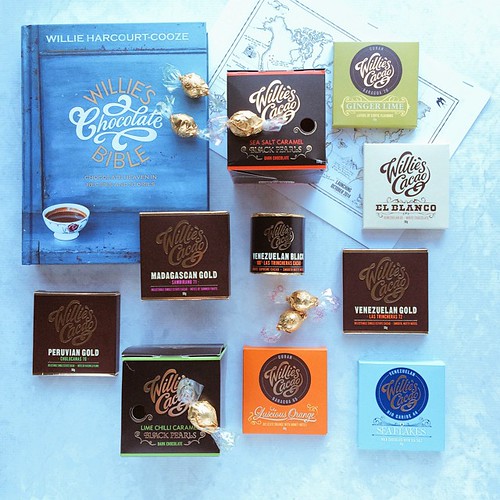 It is available (at Coles) from this Monday and Willie himself is touring in Australia in November. I’ve only tried the truffles thus far and they are insane, I do plan on making my way through the rest very shortly. Apologies to RJ’s workmates who usually get goodie bags of extras, I’m not planning on sharing these.

I could spend days cooking everything in Beautiful Food* by Jody Vassallo. I have always been interested in Ayurvedic (yet unable to really pinpoint where I fall… possibly Pitta, possibly not) but the recipes are things I would/do eat, and I can always use a bit of inspiration! 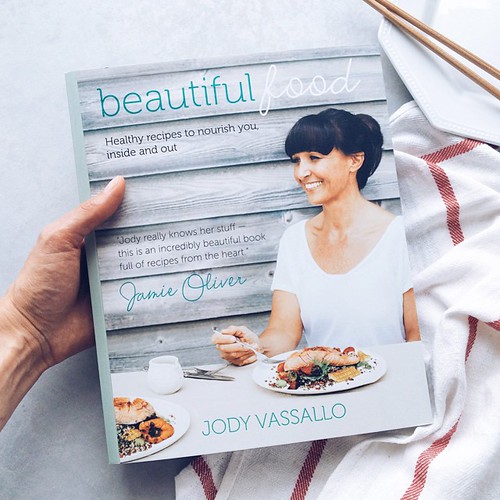 The book is divided by season, Ayurvedic body type and time of day which makes for an instant education on cooling/grounding/warming foods. There is also plenty of info about the principals of Ayurveda and how to find the right fit for your body. It is definitely worth checking out.

Make sure to pop over to check out the other IMK posts listed in the sidebar — there is always great stuff.