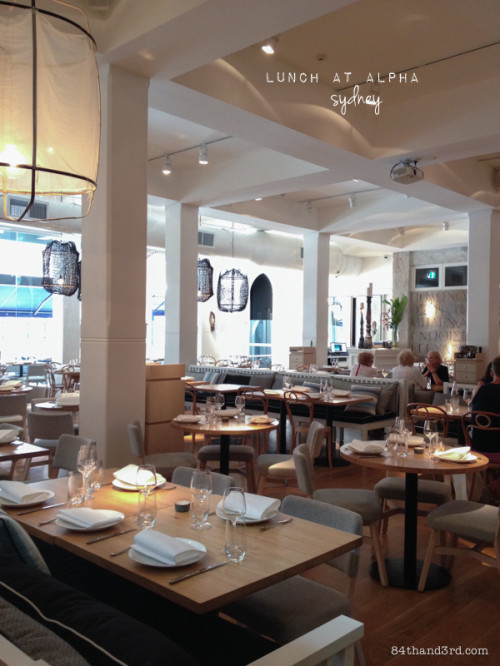 It would be naive to assume that a culture defined by enormous stone temples, wildly animated speech patterns and an ancient tribe of all-powerful gods would do anything by halves. Enter Alpha, the inner-city restaurant launched last year by the Hellenic Club. Mere steps into the Victorian-era building in the centre of Sydney's CBD and you know you're in for a treat. The cavernous space has been transformed into a warm and inviting venue -- quite a feat for a room seemingly the size of a … END_OF_DOCUMENT_TOKEN_TO_BE_REPLACED