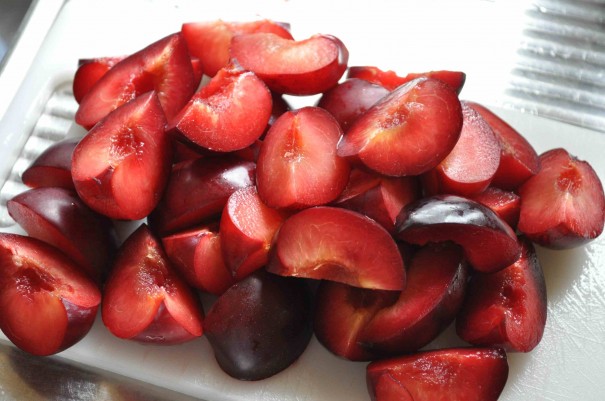 So when we started the detox my first concern [obviously] was how I could make cake that we are ‘allowed’ to eat. This was followed very soon after by how I could make pizza happen but that we'll get to later. I have determined that I love the thought of cake as much as cake itself. It’s in part due to the texture – the dense, rich, comforting wonderfulness that you just can’t get from anything else. No it’s not a carb craving [toast with almond spread solves that], or a sweet craving [piece of … END_OF_DOCUMENT_TOKEN_TO_BE_REPLACED