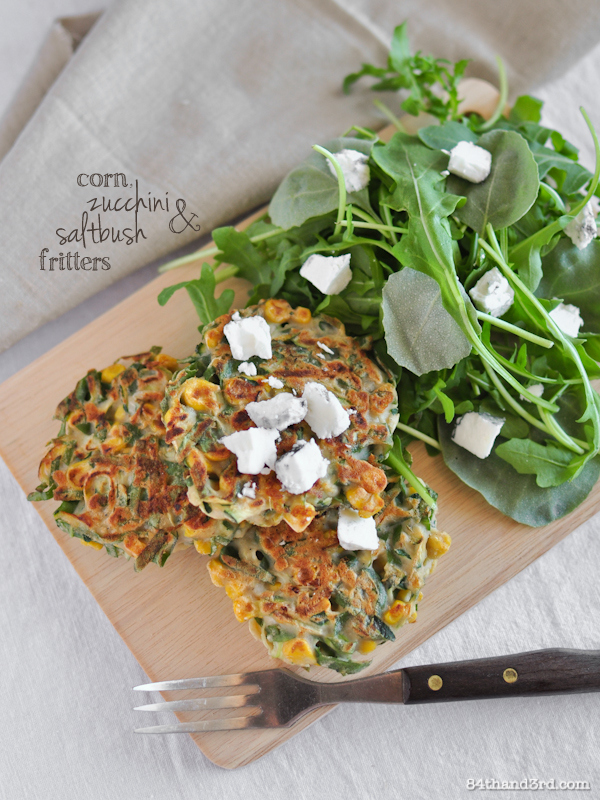 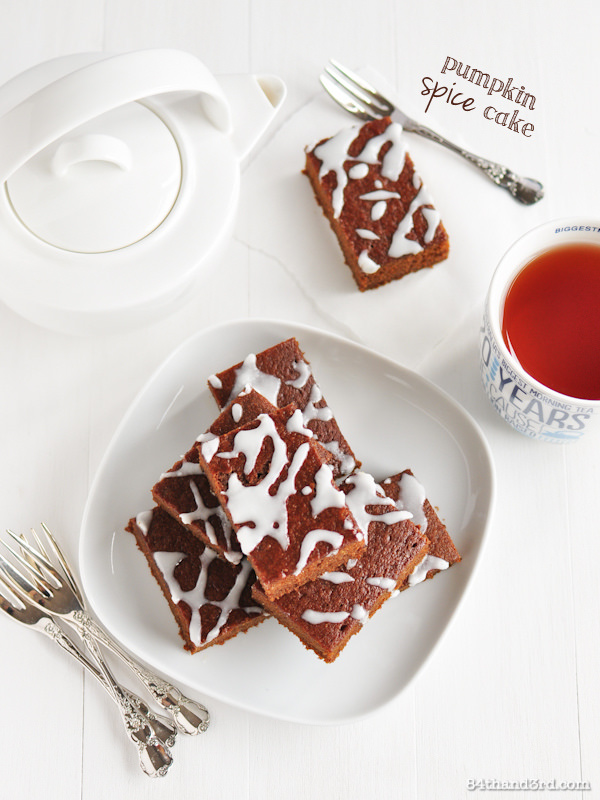 Leave a Reply to lizzie - strayed from the table Cancel reply