Coloured-sugar-bits, gotta love that.  Tried out two different recipes to make homemade sprinkles – the first of which I saw here, the second being a bit more of a royal icing…The first batch [on the right] I kept very thick, and it was firm enough to set, but ended up settling as little bubble shaped dots …does anyone out there remember the candy from the 80’s that had bright dots on strips of paper, you know, the ones that never quite came off the backing the way they were supposed to so you always ended up with a bit paper in every bite… it looked like a factory for them in my kitchen. The second batch settled less and ended up as little pointy drops – much better!  Some of them even made it on to the CupCakes from the other day. Theoretically these could be done in any colour…ohh the possibilities! 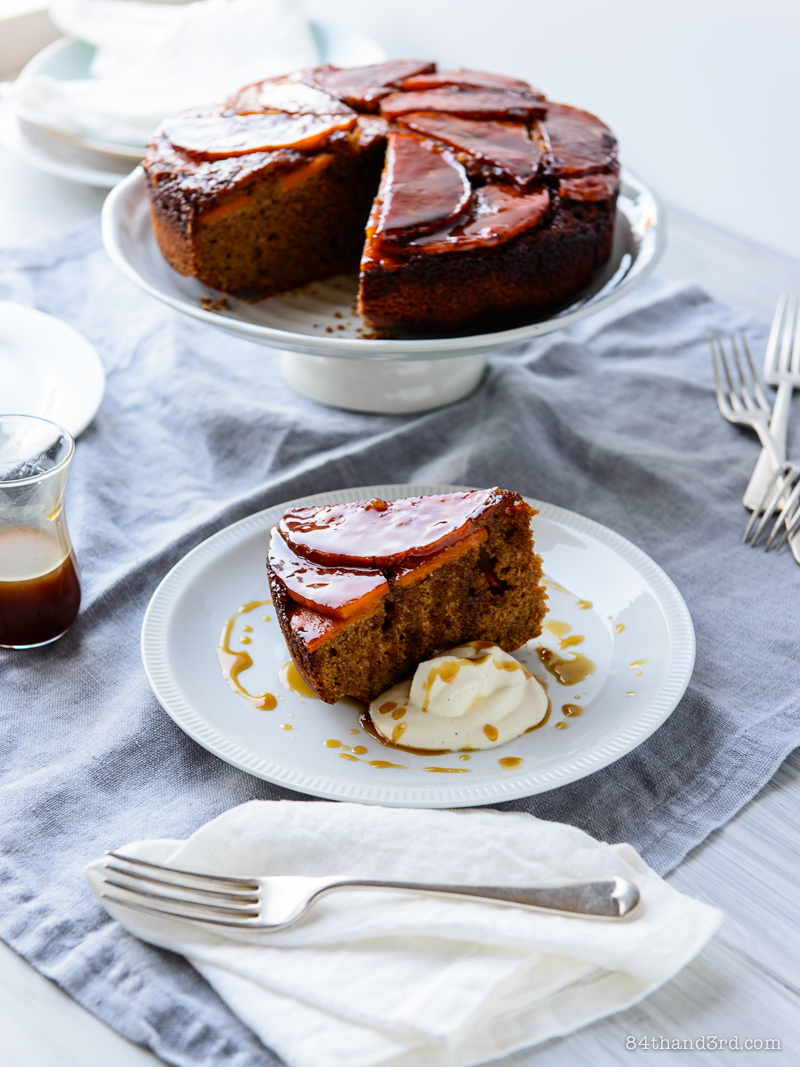 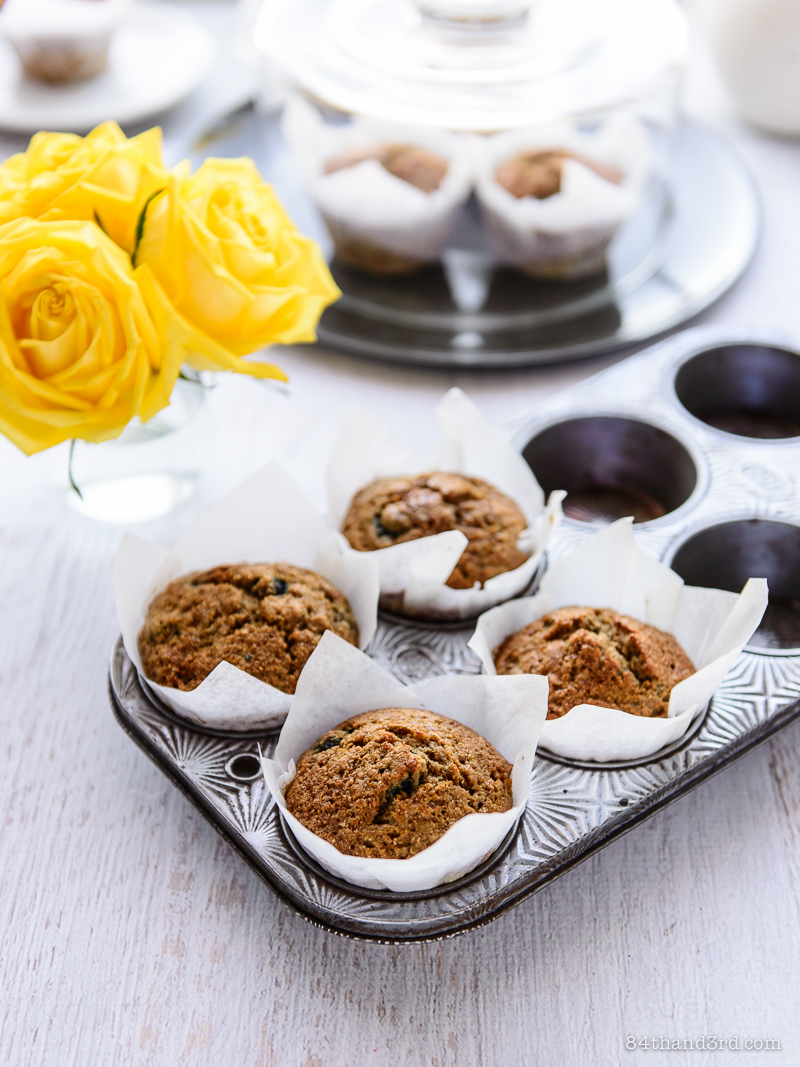 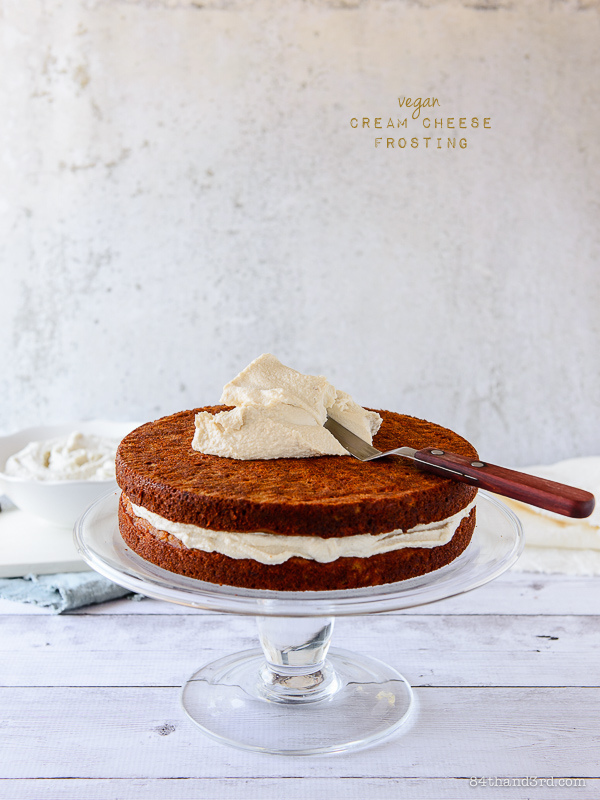 Vegan Cream Cheese Frosting (or Cheesecake Frosting, if you insist)