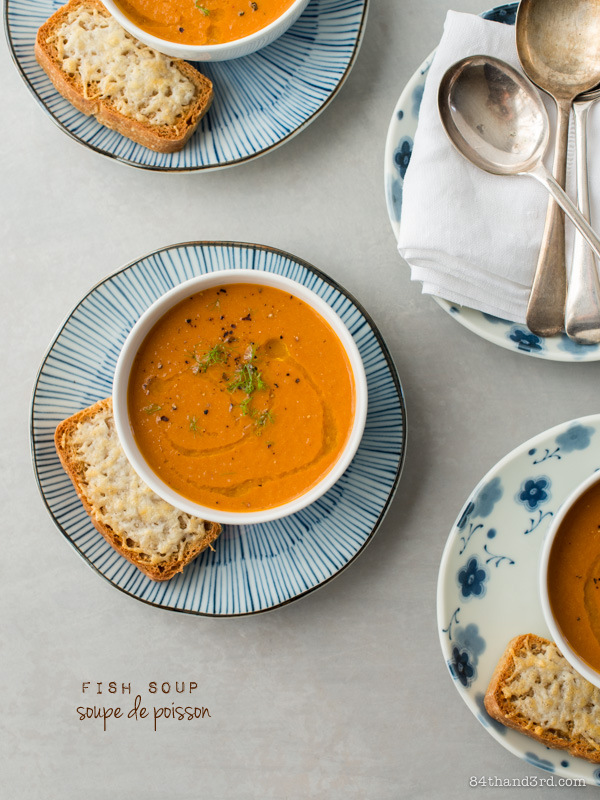 A return to his roots, Manu Feildel’s third cookbook French for Everyone, is packed with simple, rustic dishes. Honest and easy to prepare, this is food from the kitchen of a French home rather than that of a French restaurant. 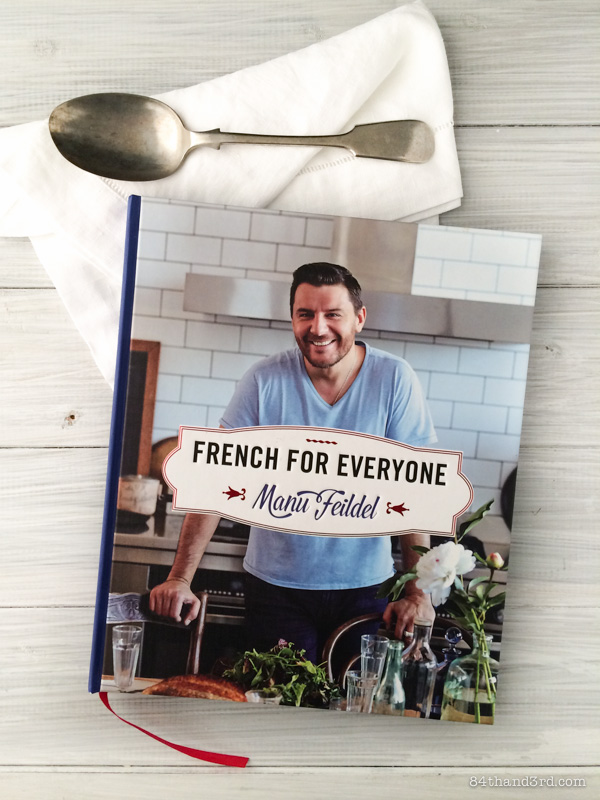 That’s not to say you would turn down any of the dishes if they were served to you by a bistro-aproned waiter, but in juxtaposition to his second book, the techniques and recipes in French for Everyone are approachable enough to prepare at home.

With options for everything from weeknight meals and weekend bbq’s to simple yet impressive dinner parties, the only thing you’ll be at a loss for is where to begin. I started with Fish Soup because it’s winter and we all know how well I deal with winter… ahem. 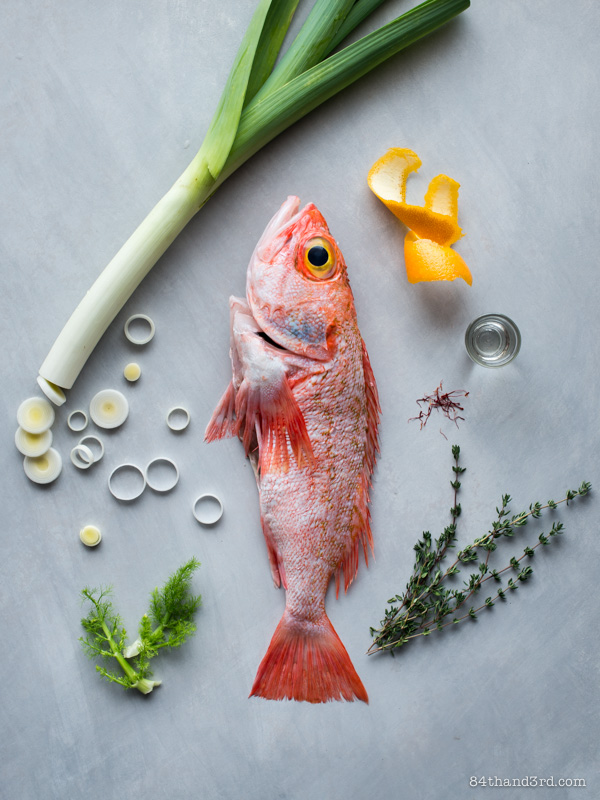 There are a few requisite rich desserts / pastry encased fillings / sauces finished with butter and cream, this is a French cookbook after all, but it’s not the focus or even the majority. Many of the recipes are clean and fresh — a bit of protein, some vegetables, not a hit of starch or dairy in sight — making their way from stove to table in no time flat.

In Manu’s own words, “I want to encourage people to enjoy cooking and sharing great, inexpensive, easy-to-prepare meals with family and friends. Cooking should be celebrated as an everyday thing.” 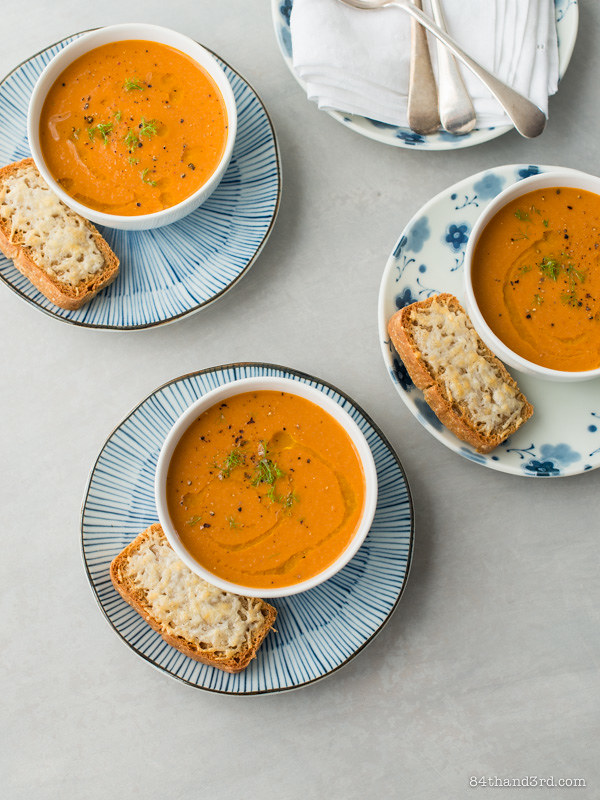 While even the recipe head notes read with a French accent, there is a definite Australian cultural influence; Manu has been living in the land down under since the late 90’s after all. But a lighter touch only adds to the accessibility rather than distracting from it.

The photography in the book (shot by Ben Dearnley) is simply lovely, evoking the feel of the afternoon light in a French farmhouse kitchen, and provides a great visual guide on the final recipes. 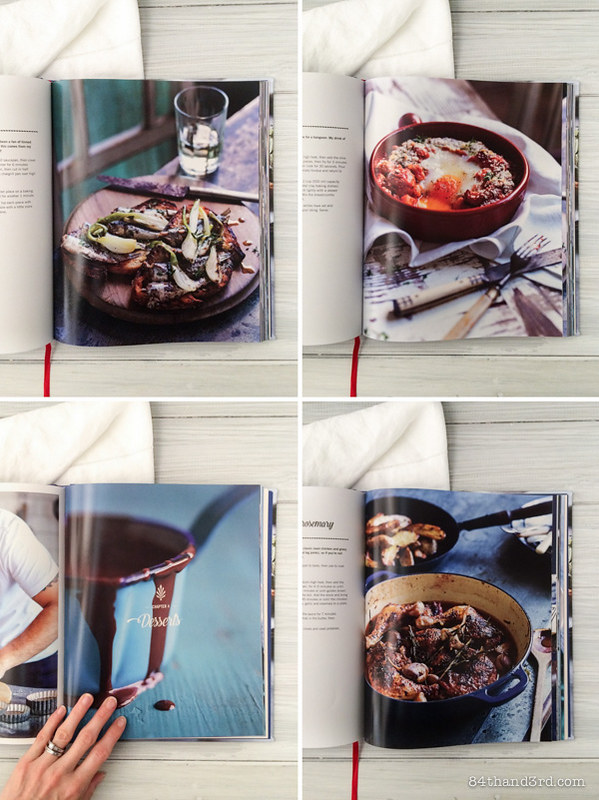 Organised into categories by / Salads, soups and starters // Light meals // Mains // Desserts // Basics and extras / you can browse based on your level of hunger or allotted time.

It makes it easy to whip up any of the recipes any time of day — because who says you can’t eat a Roasted tomato, basil and gruyere melt and Crepes with lemon sauce for brunch? Certainly not me. 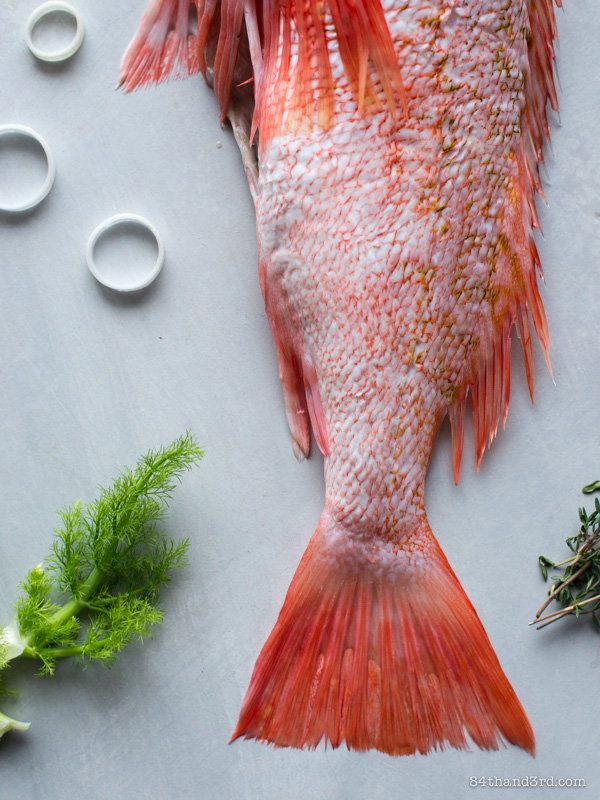 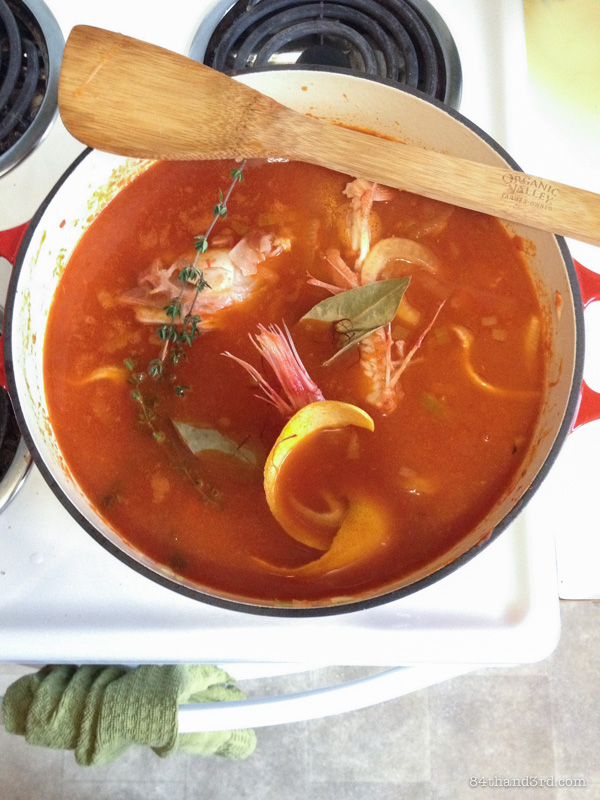 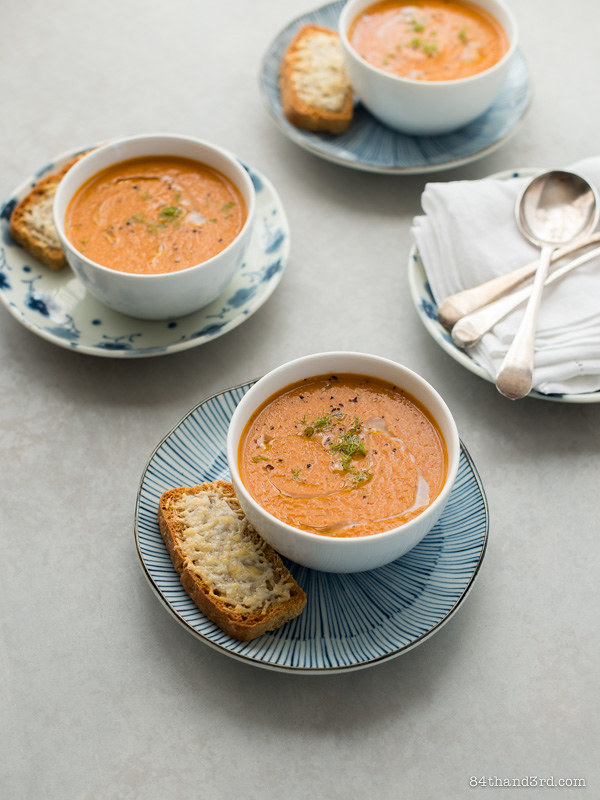 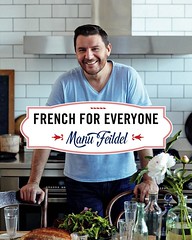 [UPDATED: This giveaway has now ended – Congratulations to Tracy (21 July)! Thank you to everyone who entered. xx ~ JJ]

Giveaway open until 11.59pm Tuesday 24 June (Sydney time) to persons with Australian mailing addresses only. Winning entry to be selected from comments answering what you would try first, a traditionally decadent French recipe or a more Aussie inspired twist on French fare. Winner will be notified via the email address linked to their entry. 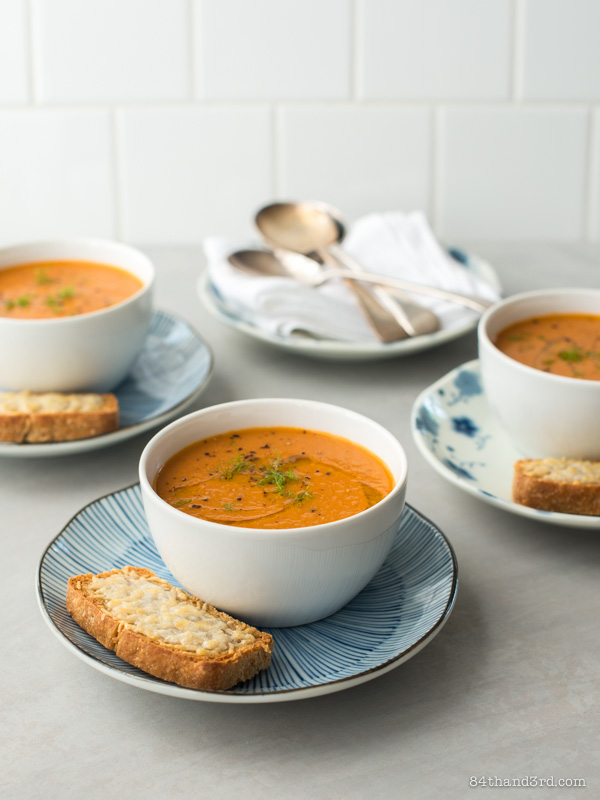 This soup is the ultimate in pantry staples and nose to tail cooking. A whole fish, bones and all, is simmered then blended for an incredibly creamy, almost bisque-like soup — without a single drop of cream or butter || Barely adapted from French for Everyone.

Cut fish into two or three pieces so it will easily fit in the pan then set aside. Heat olive oil in a large heavy-based saucepan or dutch oven over medium heat.

Saute garlic, onion, leek and fennel for 8 minutes, until soft but not coloured. Add tomato passata, swirl water around bottle and add to pan. Cook 5 minutes before adding the fish, then reduce heat to low and cook 15 minutes, stirring occasionally.

Remove pan from heat and leave to cool for 20 minutes. Fish out thyme stems, bay leaves and orange peel and discard. Run soup (bones and all) through a food mill or blitz in batches (I used an immersion blender) and push through a fine metal sieve with a large spoon. Be persistent to extract as much as possible, then discard anything that will not push through the strainer.

Return soup to the pan and season to taste with salt and pepper. Warm through before serving.

To make croutons: brush bread with olive oil and toast or chargrill until golden. Top with grated cheese and place under griller (broiler) for a minute or two until bubbling. Divide soup among bowls, top with a crouton and serve. 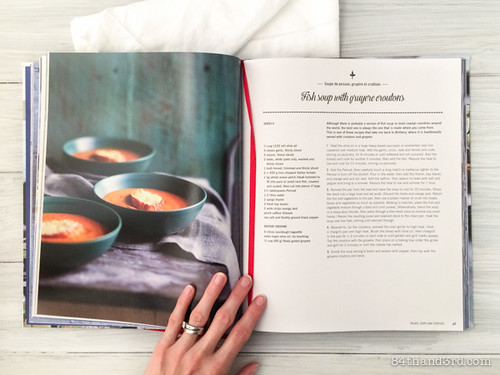 ——
Signed copy supplied by Manu Feildel. In the interest of disclosure etc etc, I work with Manu on various projects and when I read through a copy of this book I immediately asked if one could be supplied for a giveaway, I really do want to cook most of the things in it!