This story begins and ends with me eating cake for breakfast so, if you get worried along the way, be safe in the knowledge that everything will be ok.

On cheesecake and fat

If you are going to eat cheesecake just accept that it should be full fat. You can try to mess with it, go low-fat, but honestly … why bother? It’s cheesecake.

I’m not going to get into the pro/con argument over fat, there are plenty of people leading that particular charge just fine on their own, but keep in mind that when fat is removed sugar or fillers are usually added in its place. That said, I do tend to be careful with dairy fat as my family has a history (and by history I mean pretty much every person over the age of 40) of heart disease and high cholesterol. However as I avoid cow dairy 90% of the time a very occasional slice of cheesecake it isn’t too big of an issue.

Now don’t get me wrong, if it’s an aversion to all dairy overall there is nothing wrong with vegan cheesecake — although I’ll warn you it isn’t particularly low-fat either. On kitchen fails and crazy combinations

I made this cake twice.

The first one, baked yesterday morning, looked ok if a bit wonky… so I staged and photographed it. But as I made the first cut I knew it wasn’t right. The texture was all wrong, grainy and dense. It would be ok sliced on a sandwich, but as dessert? Meh.

What happened? I think it was a combination of things — I’d tried to make it lower in fat (see point one, ahem) with half of the ricotta a skim version, and labne made from 2% greek yoghurt (albeit really good stuff without milk solids or sugar) instead of mascarpone. I beat the yolks until they were thick and light giving the cake extra rise as it baked, but with little fat and no starch to support the weight it collapsed spectacularly on itself. I may have over baked it — leaving it in the oven for 30 mins to cool after the 1 hour baking time — putting the final nail in the cake coffin if you will. The second one, baked last night, was better from the moment it came out of the oven. I made it again in part because I wanted to post a solid recipe, but really I just wanted cheesecake. I wasn’t going to re-shoot it but I did, of course. With a different topping, because that’s what I felt like. Then I ate a slice and a half for breakfast.

The topping on the first one? A Fig & Black Olive Tapanade, essentially creating a cheese platter in a cake. It was a slightly crazy mad scientist stroke of inspiration and I loved the salty sweet combo, RJ was not quite as impressed. You can decide for yourself when I post that recipe later this week.

On moving back to move forward

If you follow on Instagram or Facebook or Twitter you may have seen my new toy. I finally upgraded my camera and in the process went full frame, a Nikon D610 to be exact

, but of course a new camera comes with a learning curve — if only to work out where all the buttons are.

is a DX (not full frame and therefore not best on the new camera) but luckily I’ve had a fancy 50mm 1.4

sitting on a shelf and it charged in like Prince Charming on a white horse to save the day.

I’ve also moved to the opposite side of my desk to shoot, finding more light and a better angle, but in the process moved out of my comfortable quick shot space. This, combined with a crappy rainy morning, of course means I found myself taking a thousand (or 70, whatever) pics of things I would have rattled off with 30 a week ago. Prepare half a batch of Spiced Quinoa Pie Crust for a thin base or a whole batch for a thick base.

Press into bottom of pan evenly, refrigerate 5 mins. Bake 7 mins, but no longer.

Beat egg whites and one large pinch of salt to soft peaks. Set aside.

Beat ricotta until smooth, add mascarpone and remaining pinch of salt and beat until well combined. Beat in egg yolks, followed by rice syrup. Stir through zests, ginger and juice.

Sift over flour and scoop in half the beaten egg whites. Stir well to loosen mixture. Add remaining egg whites and gently fold in. Pour into par-baked crust and return to oven.

Bake for 30 mins then reduce oven to 150 F (300 C) and bake for another 20 mins. Cool on a rack 20 mins before removing sides and baking paper. Cool completely before serving.

A 100% fruit topping spiked with herbal thyme. Perfect for cheesecake — or anything really.

Simmer orange juice and figs until reduced and syrupy, about 3 mins. Remove from heat and stir through strawberries, adding a splash of water if needed.

Use to top Baked Ricotta Cheesecake, porridge, ice cream or even toast. Once again it’s time for Sweet Adventures Blog Hop and our guest hostess is Nic from Nic Cooks with her Say Cheese theme. To say Nic is obsessed with cheese is an understatement so it came as no surprise that she chose the versitile (usually savoury) ingredient for November! Thanks for hosting!

SABH is a monthly blog hop brought to you by JJ from 84th & 3rd and guest hostesses. Make sure to check out all the other creations that have been linked-up below. 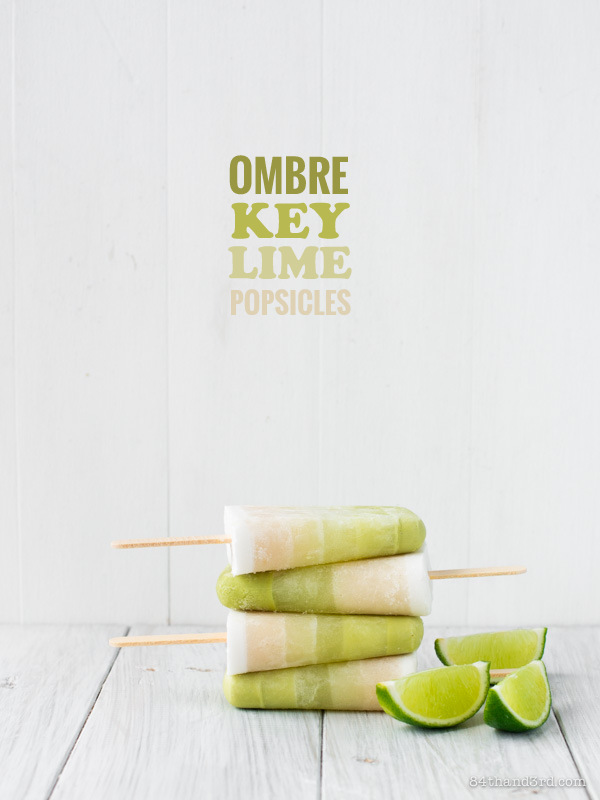