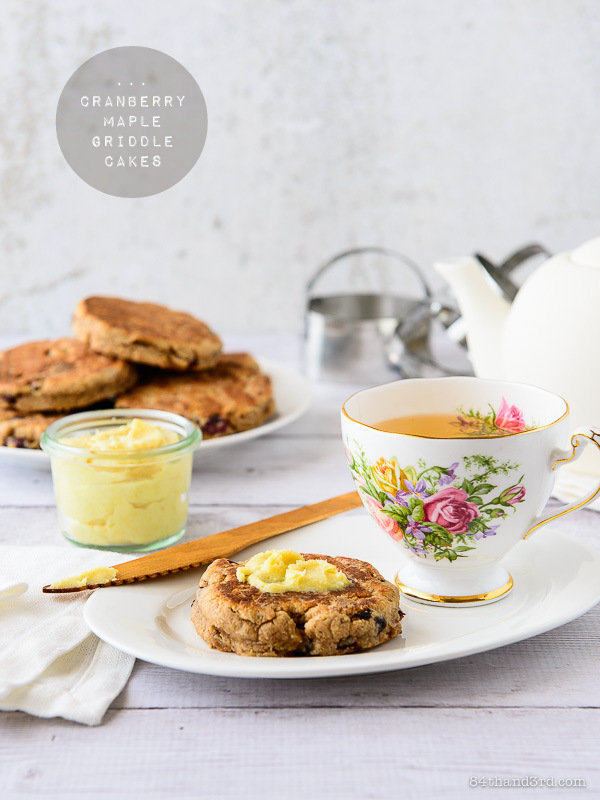 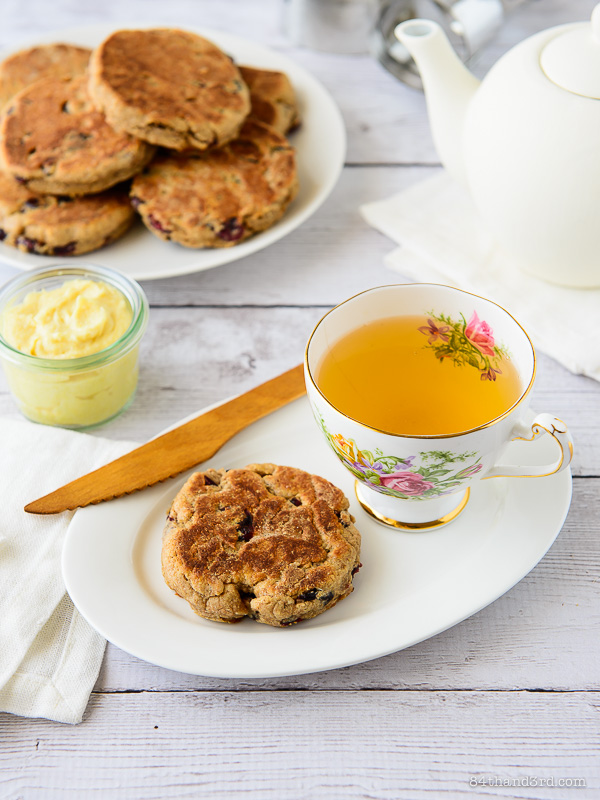 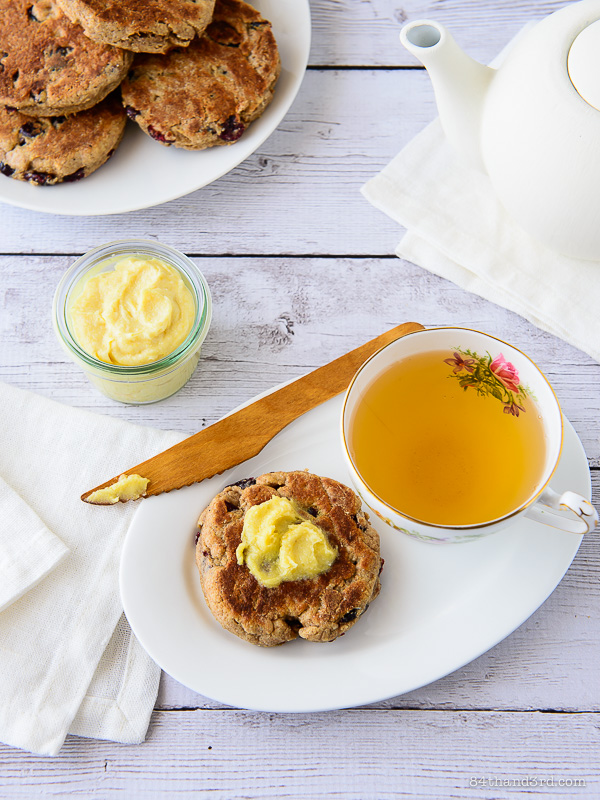 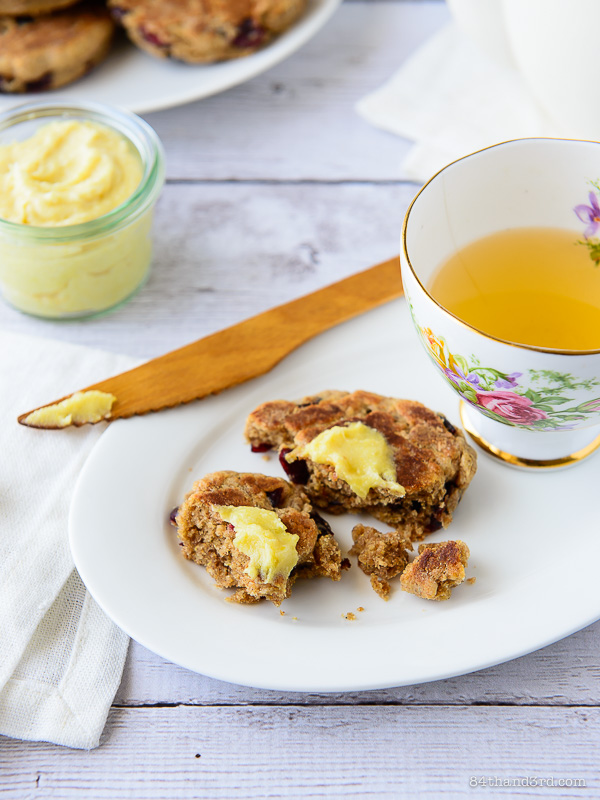 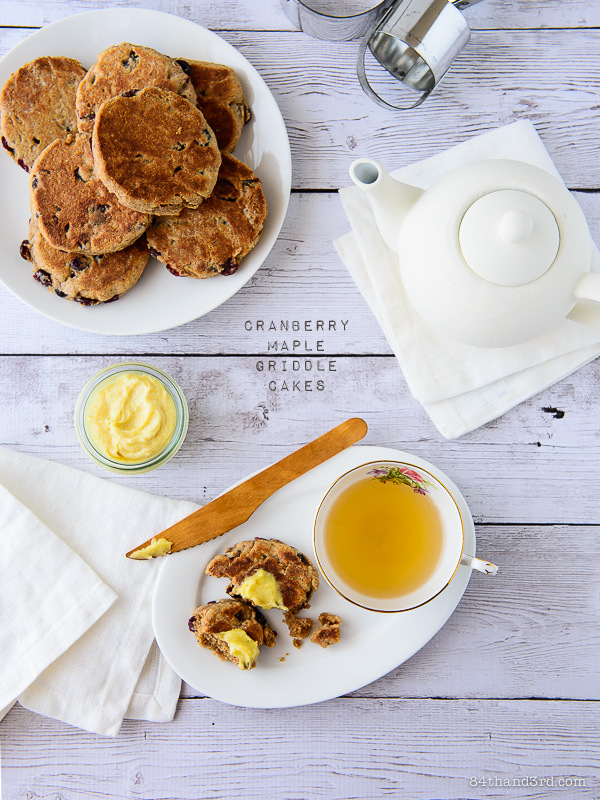 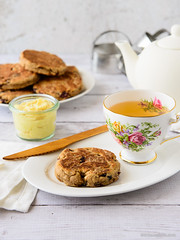 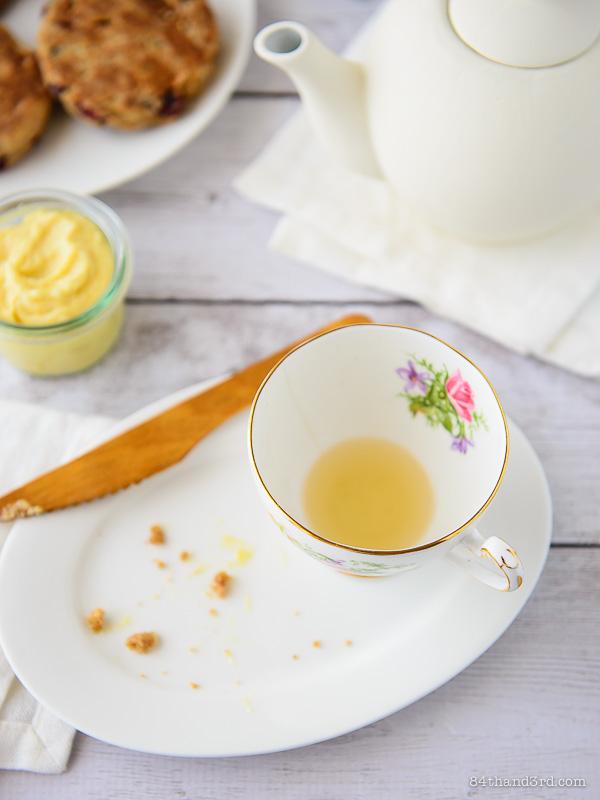 Leave a Reply to Kim (Feed Me, Seymour) Cancel reply