There are plenty of reviews about The Woods Restaurant that wax lyrical about summers spent swatting mosquitoes and cooking over camp fires. They draw tenuous links due to the raging fire that adds smoke and caramelized edges to most of the menu at The Woods but let’s be perfectly clear — a trip to consulting chef Hamish Ingham’s restaurant is nothing like camping, roughing it, or cooking anything in the wilderness. This is by no means a bad thing. The Woods is nestled in The Four Seasons hotel in the Sydney CBD, however it bears no resemblance to the stainless steel breakfast buffet riddled restaurants you normally find in large hotels.

I’ve mentioned before that I’m always hesitant about hotel restaurants, but having visited The Woods previously for a media event I knew that it, at the very least, had character. It was with these thoughts dancing through my head that RJ and I headed into the city one evening as guest of The Woods for a belated — yet perfectly timely — wedding anniversary dinner. Tucked into a very large corner off the lobby, The Woods is surrounded by light-dotted metalwork that creates an airy wall. A lounge and bar area provides additional separation between the restaurant and the hotel, and as you walk up the stairs to your table you can’t help but to pause and watch the precision of a commercial kitchen. Seated at a cozy table with a view of the action we took far too long perusing the menu and negotiating a deal to maximize fork-reaches across the table. One thing that needed no negotiation was starting with Garlic  & native thyme flatbread because, bread. Cooked in an instant in the wood-fired oven it was a positive start with our wild and crazy sparkling water… ahem. Earthy, sweet beetroot formed a rainbow garden around stepping stones of house-made labne. Crunchy hazelnuts add depth and texture while wafers of sourdough shattered across the plate, adding crunch into each bite. The calamari tubes were an exercise in precision with each one sliced to form perfect accordions. The silky smooth bean puree added a touch of richness against the smoke of the garlic chips, roasted pepper and chorizo confetti. As usual the primary struggle occurred over what to order for mains, but some advice from our server regarding the Whole line caught fish grilled over apple wood being smaller than usual (more suited for one than the menu-noted two people and appropriately reduced in price) sealed the deal for me.

I did, at the last minute, spot the ‘Vegetarian menu also available‘ note and, while I kept with my original decision, the options on the separate menu were surprisingly solid and promising.

The John Dory, smokey and just charred enough from the fire, was an exercise in patience but you can’t really expect anything else from a whole fish and we weren’t in a hurry. The flesh was rich, perfectly cooked and more than large enough to allow unrestrained sharing which came in handy when I wanted to barter for some of RJ’s main.

He had made a leap of faith and opted for the Roast venison leg, grilled grapes, beetroot & spiced red wine over other alternatives of lamb, duck, spatchcock and four different cuts of beef.

Best decision of the evening. Seriously. I’ve mentioned a few times that while I’m not eating meat on a regular basis I am tasting it occasionally and this was most definitely one of those times. The venison was meltingly tender, perfectly pink and accented with just enough silky spiced red wine sauce and sweet bursting grapes for every bite.

The photo does the dish no justice what-so-ever. RJ even ate the beetroot (something I love and he rarely touches) in an attempt to scrape every last drop of everything from the plate.

As usual we over-did the sides to accompany the mains — because each offered something different, we rationalised.

Roast pumpkin, walnuts and midnight moon was sticky from the wood fire with a creamy-tang from the aged goat milk cheese. I would have preferred the Oven roast kipfler potatoes to have had a touch more crunch, but they were solid overall. If there was a letdown of the evening it came in the form of Green Salad. We were both looking forward to a fresh salad to cut through the richness of the other dishes but with the leaves quite literally drowned in a creamy (buttermilk?) dressing neither of us made it past the first bite. I’m sure we could have sent it back for a version more lightly dressed or not at all but at that stage we had more than enough food to work through.

It was an anniversary celebration so it was only fitting that we ordered dessert. Chocolate, as always, was the agreed target. A perfect share plate, every bite was a different texture and a new variation on chocolate. It was a brilliant way to end the meal. Oh, as for the belated yet timely anniversary — we were married in Australia in mid-October nine years ago and count that day as our anniversary. However we then headed over to the US for another reception in early November… This year our anniversary fell on a Wednesday and, due to work and life, passed with little more than an “oh look what the date is” acknowledgment that we should probably go out to dinner. Turns out that our date night at The Woods fell on the exact date of our US reception, how terribly convenient!

We attended as guests of The Woods in accordance with my editorial policy. Opinions are my own, obviously. 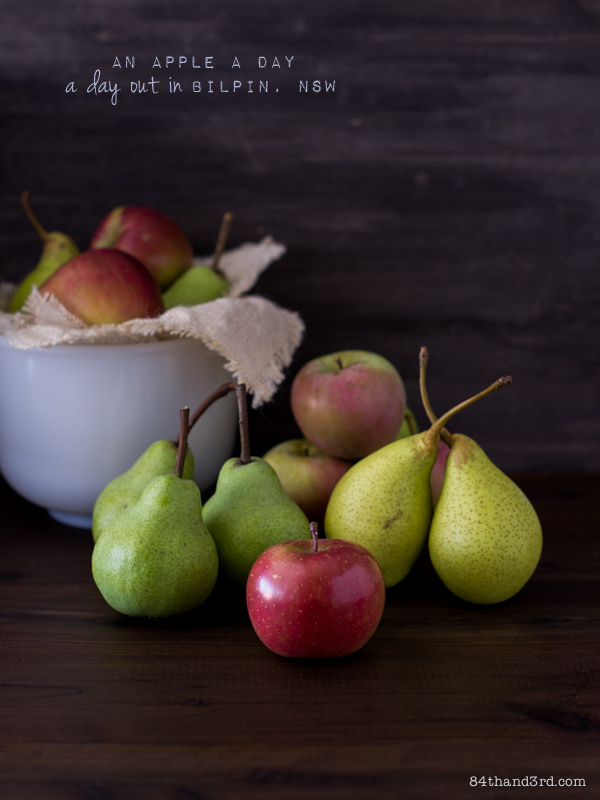