It’s French Toast on the outside and Grilled Cheese on the inside, kind of like the old Wheel of Fortune before and after puzzles…but even better, instead of some random living room suite, the prize is tasty and delicious, and not covered in brown corduroy. The trick to good Grilled Cheese, and French Toast for that matter, is heat control. Even if [especially if?] it is 2am and you are just getting home and desperate for savoury gooey-ness.

You just cannot rush even browning and melting. Of all the things I learned in college, this was one of the ones that stuck…

Years ago I found a whole stack of notebooks from school, some classes I remember, some had more notes to the friend who sat next to me in a painful 101 science class than notes about the course – we used to write in our own notebooks, messages to each other so that it looked like we were paying enormous amounts of attention when instead we were talking about the professor’s terrible haircut and what we were doing that night.

But there was one notebook in particular that I had NO recollection of, NONE, it had a code on the cover along the lines of TSC or TCS-301 and actual notes inside about the course. I kept flicking through in an attempt to jog my memory, nothing, NO-THING – couldn’t even tell what it was about. A whole course, a semester of my life, and I remember instead that low and slow is the only way to cook Grilled Cheese, lets just say that that part of the student loans was most definitely paid back out of my own bank account.

I also have a very distinct memory of a horrid econ professor who used to say ‘walt cash’ in his Indian accent and had a creepy playboy bunny belt buckle, but that is a different story for a different day, econ has nothing to do with Grilled Cheese or French Toast, and I still don’t know what ‘vault cash’ is. Now that you are either completely hungry or utterly confused, I may as well explain French Toast-ed Grilled Cheese.

In short it’s a Grilled Cheese sandwich that has been coated in egg, French Toast style, and slowly grilled till both browned and bubbly. It goes brilliantly for dinner with Pumpkin Soup and Garlic Greens. Or on it’s own at 2am with friends. Also, these must be cut into triangles, they just taste better as triangles – trust me. Lightly whisk the egg with a couple Tbsp of milk, a pinch of salt and a crack of pepper. Place slices of cheese between the bread to make 2 sandwiches. Carefully dip the sandwiches into the egg a couple of times to absorb all the liquid.

Heat a large pan on medium low heat. Coat with cooking spray and gently cook sandwiches for a few minutes each side until cheese is melted and egg is toasted. Cut into triangles and serve hot. 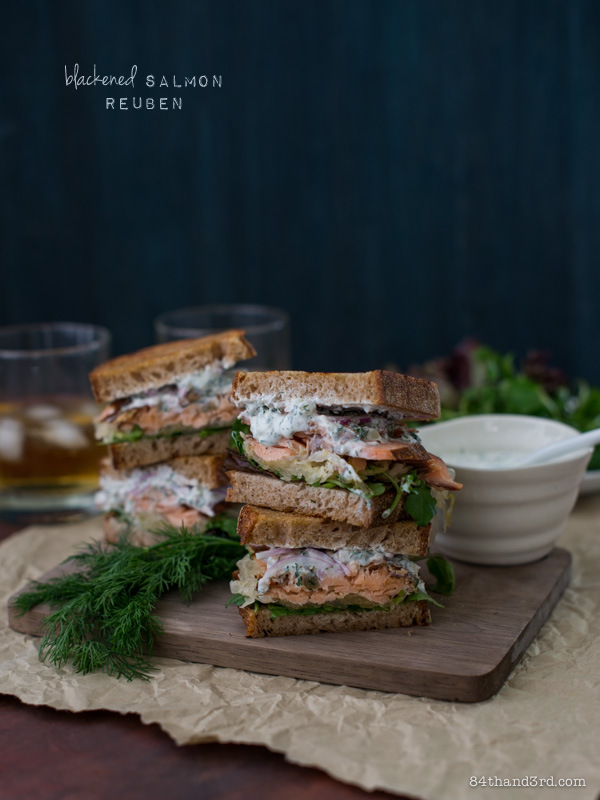